The long-awaited results offer one of the first looks at how well a Covid vaccine could work for younger children. Pressure to immunize kids has been on the climb in the US, where a new school year has started just as the delta variant is fueling a surge in cases. 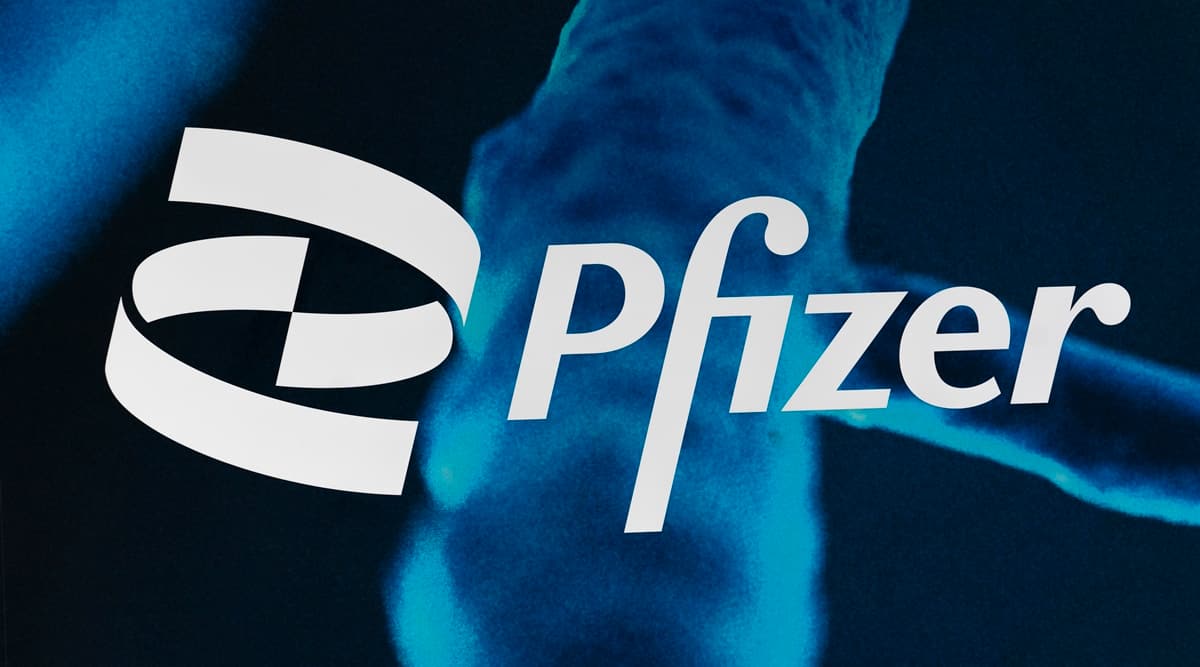 Pfizer Inc. and partner BioNTech SE said their Covid-19 vaccine was safe and produced strong antibody responses in children ages 5 to 11 in a large-scale trial, findings that could pave the way to begin vaccinating grade-school kids within months.

The long-awaited results offer one of the first looks at how well a Covid vaccine could work for younger children. Pressure to immunize kids has been on the climb in the US, where a new school year has started just as the delta variant is fueling a surge in cases.

In a trial with 2,268 participants, two shots of a 10 microgram dose – one-third of the adult shot – produced antibody levels comparable to those seen in a trial of 16-to-25-year-olds who got the adult dose, the companies said, with similar side effects.

Pfizer and BioNTech said they plan to submit the data as part of a near-term request for an emergency-use authorization from the US Food and Drug Administration, and to share it with regulators in Europe as well.

A clearance would mark an important new phase of the immunization campaign in the US, where the Pfizer vaccine already has full approval for people 16 and up and is authorized on an emergency basis for ages 12 to 15. And a pediatric clearance could arrive as millions of older Americans are receiving additional doses to bolster their initial shots. 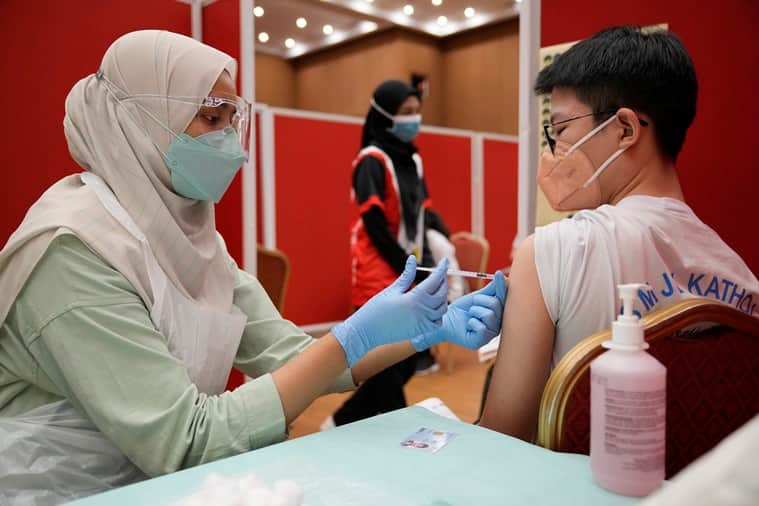 The FDA is expected to decide whether to allow a booster shot for the Pfizer-BioNTech vaccine within days. On Friday, an advisory panel unanimously backed a third dose for people 65 and over, as well as those at high risk of severe complications, after voting against Pfizer’s request to authorize boosters for everyone 16 and older.

While the FDA often follows its advisers, it isn’t obliged to, and could still opt to support boosters for a bigger group. Only certain immunocomprised people are now officially permitted to get a third dose on an emergency basis.

Initial data from other arms of the Pfizer-BioNTech pediatric trial, testing the vaccine in children under 5, could come in the fourth quarter, the companies said.

The data on kids from 5 to 11 was from an initial tranche of patients in the trial. At the request of US regulators, Pfizer and BioNTech have submitted a plan to add 2,250 more children between the ages of 5 and 11 to their pediatric studies, a Pfizer spokesman said in an email.

In an interview with Bloomberg News this summer, top FDA vaccine official Peter Marks said he asked drugmakers to expand their pediatric trials three or four times in size “to try to have a larger safety dataset” to increase confidence in the shots. 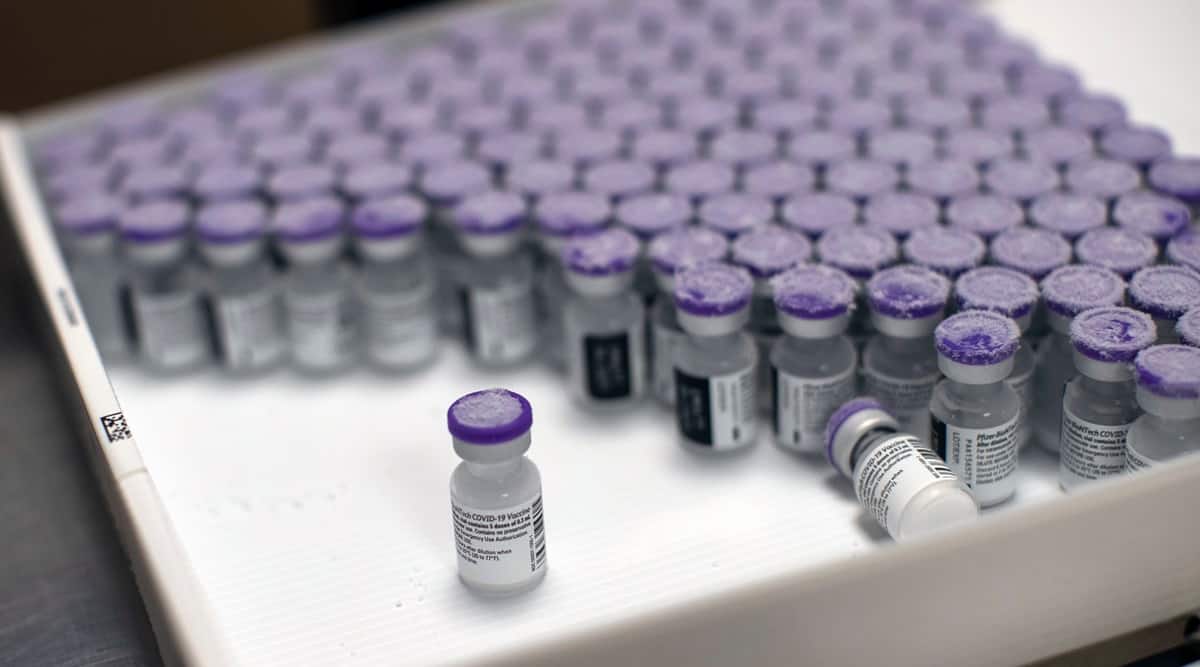 Safety is a crucial metric for young kids, as they get infected frequently and help spread the virus, but are at lower risk of developing severe complications than older adults. In rare cases, the messenger RNA vaccines have been linked to heart inflammation and heart-lining inflammation, and the risk appears to be highest in younger males.

The companies didn’t give specific side effect numbers in the release. Pfizer and BioNTech also didn’t say whether kids who got the vaccine had lower rates of Covid illness compared with those who got a placebo, data that the trial planned to collect as a secondary goal.

A spokesman for Pfizer said the trial is still ongoing and some data is still blinded. In the statement, the companies said they planned to submit the full data from the trial for publication in a scientific journal.