Jair Bolsonaro has had a hostile relationship with the press and has long accused journalists of publishing fake news and treating him unfairly. 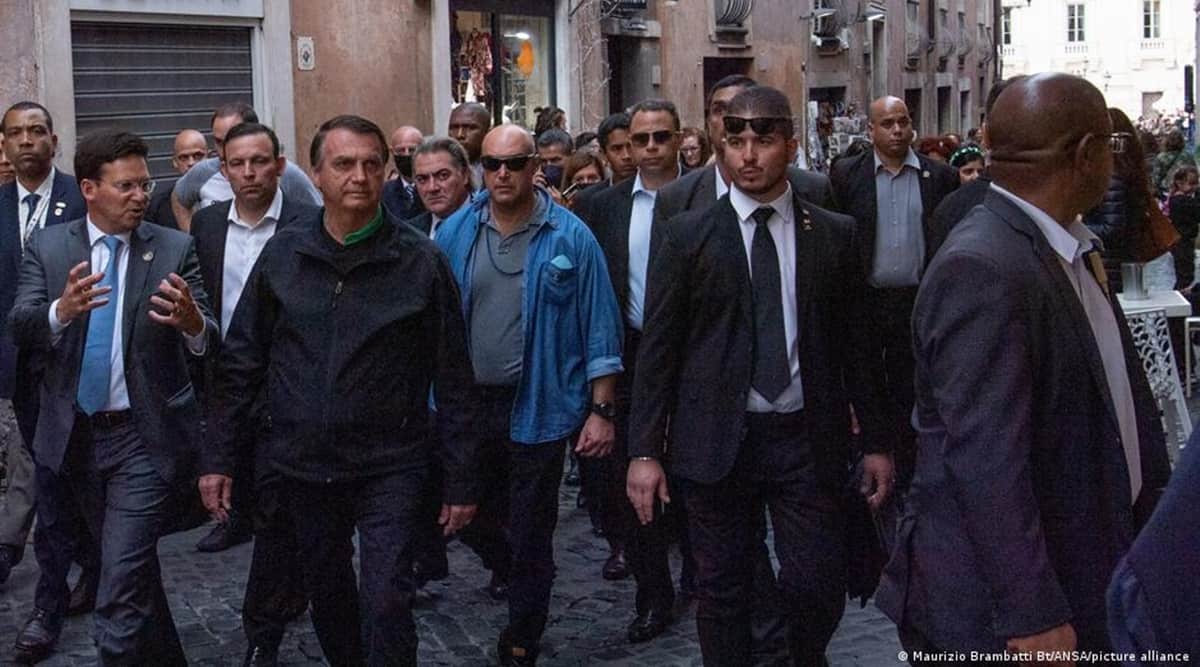 Brazilian reporters were allegedly attacked by Jair Bolsonaro’s security detail while they were covering the president’s trip to Rome for the G20 summit, according to local media.

Bolsonaro has had a hostile relationship with the press and has long accused journalists of publishing fake news and treating him unfairly.

The alleged attacks took place as the far-right president was out on the streets of the Italian capital on Sunday, meeting some Brazilians dressed in the national team shirts.

He was loudly criticized for his mishandling of Brazil’s coronavirus crisis, with some calling him “genocidal.”

Videos of the incident recorded by reporters showed the bodyguards jostling with the journalists, pushing them out of the street while Bolsonaro took selfies and talked to his supporters.

One of the videos taken by UOL journalist Jamil Chade showed chaotic scenes of the security staff shoving him as supporters of the president chanted abuses at reporters. 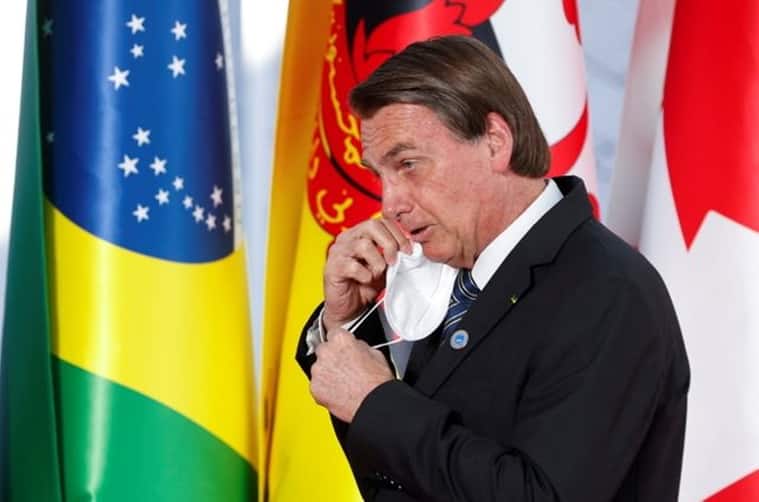 A security officer twisted his arm and snatched away his phone with which he had recorded the attacks, Chade told news agency EFE.

Scolded by other reporters, the officer threw the phone on the ground, which was recovered by Chade, he said.

Punched in the stomach

Broadcast journalist Leonardo Monteiro of TV Globo was punched in the stomach and pushed by one of the bodyguards after asking Bolsonaro why he didn’t attend any G20 events on Sunday, newspaper O Globo reported.

“Globo vehemently condemns the aggression against its correspondent Leonardo Monteiro and other colleagues in Rome and demands a complete assessment of responsibilities,” TV Globo said in a statement.

It wasn’t immediately clear whether the bodyguards, dressed in civilian clothes, were Brazilian or Italian.

Ana Estela De Sousa, Europe correspondent of the Brazilian daily Folha de S.Paulo said she was “pushed and brutally treated” by the officers.

“It is unacceptable. We are going to file a complaint,” she told news agency AFP.

“In the 20 years that I have been covering trips of presidents and events of this type, nothing like this has ever happened to me.”

The Brazilian president was not part of the photo of G20 leaders taken at the Trevi fountain, and videos from the events showed him as an isolated figure.

The far-right climate skeptic will not be attending the COP26 Climate Change summit in Glasgow either.