Pakistan’s Supreme Court on Tuesday ordered the Khyber Pakhtunkhwa provincial government to restore the Shri Paramhans Ji Maharaj’s Samadhi along with the Krishna Dwara Mandir in Teri village of Karak district in two weeks’ time. The Hindu temple was vandalised and set ablaze by a mob of hundreds on December 30, sparking an outcry.

Pakistan’s chief justice Gulzar Ahmed, who had taken suo motu notice of the attack, gave the ruling after minority lawmaker Ramesh Kumar briefed him about the temple being vandalised during their meeting in Karachi last week.

The Khyber Pakhtunkhwa government and Auqaf department have been directed to start the work immediately and submit a progress report in two weeks.

The chief justice also observed that the people who vandalised the temple should pay for its restoration. The court has also asked for reports on the number of temples in Pakistan, encroachment on land belonging to the Auqaf department, and the steps taken by the authorities against land grab.

All temples in Pakistan come under the Auqaf department.

Earlier, Muhammad Shoaib Suddle, a former police chief and one-man commission on the rights of minorities at the Supreme Court, submitted a report on the vandalism.

The commission recommended a comprehensive investigation into the vandalism of the temple. Maulvi Sharif, the main suspect in the case, is believed to have incited people to carry out violence, the report said. It added that the record of the temple land at the time of Partition should be looked into.

The report also recommended that the home department should take steps to stop the entry of suspicious people inside the temple. Exemplary punishment should be handed out to suspects to prevent such incidents in the future, the report recommended.

The temple was first attacked and demolished in 1997.

After intervention by the Supreme Court in 2015, the local community had agreed to its reconstruction. 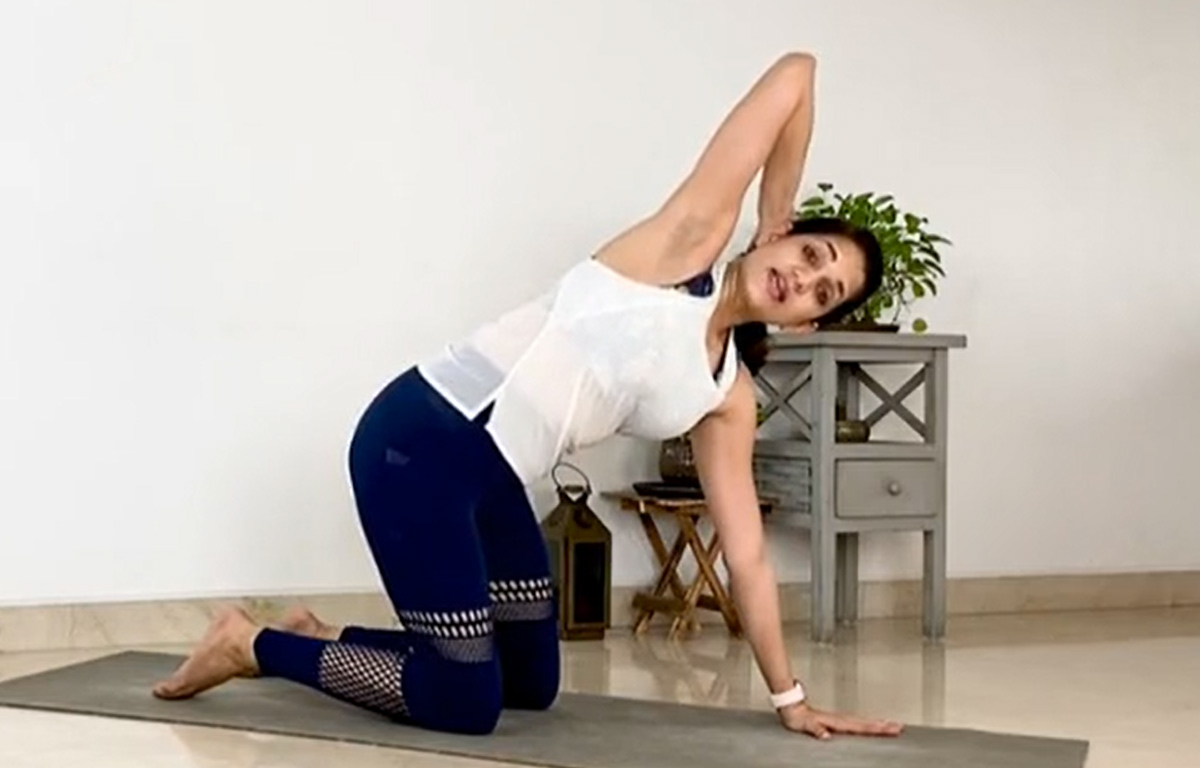 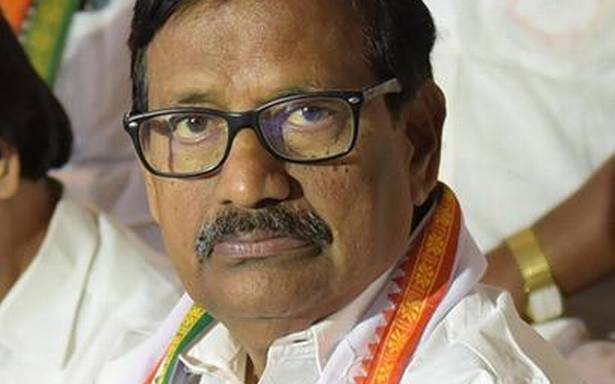 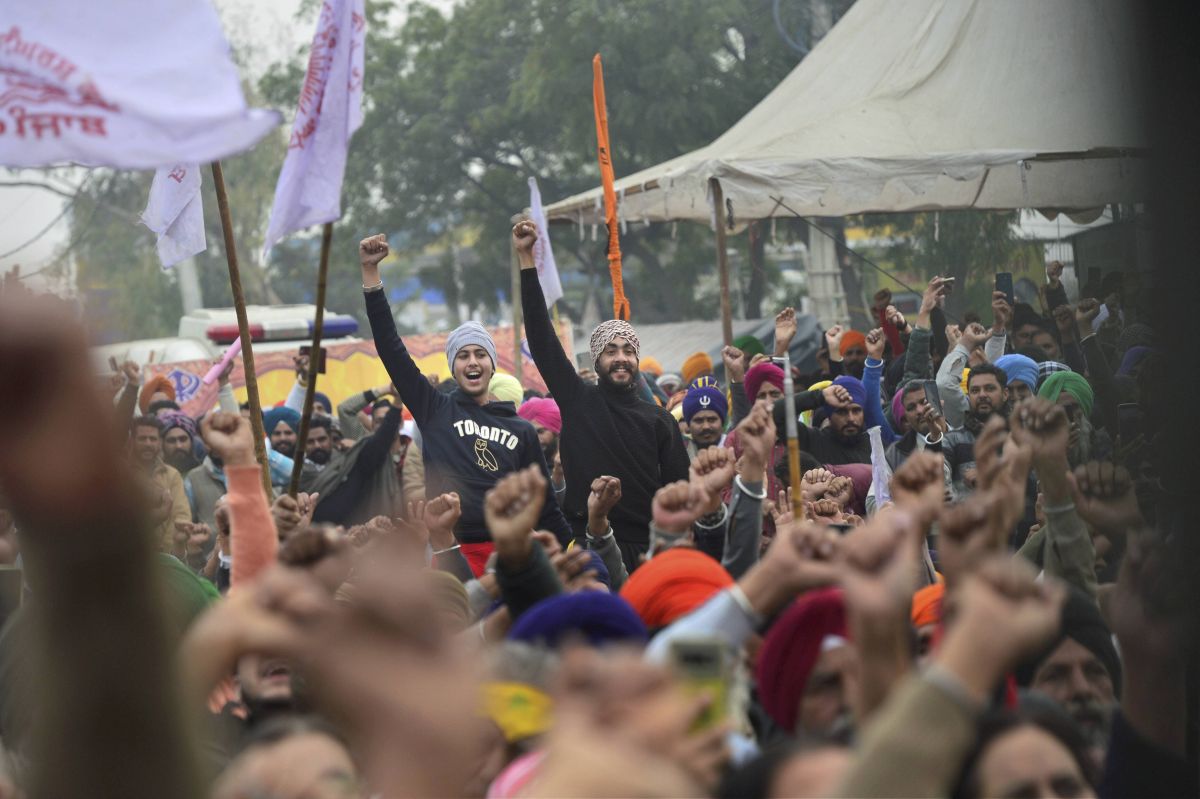 Farmers must stop being STUBBORN!
Lifestyle