The Taliban on Tuesday announced key acting ministerial positions. Here are some of the main appointments: 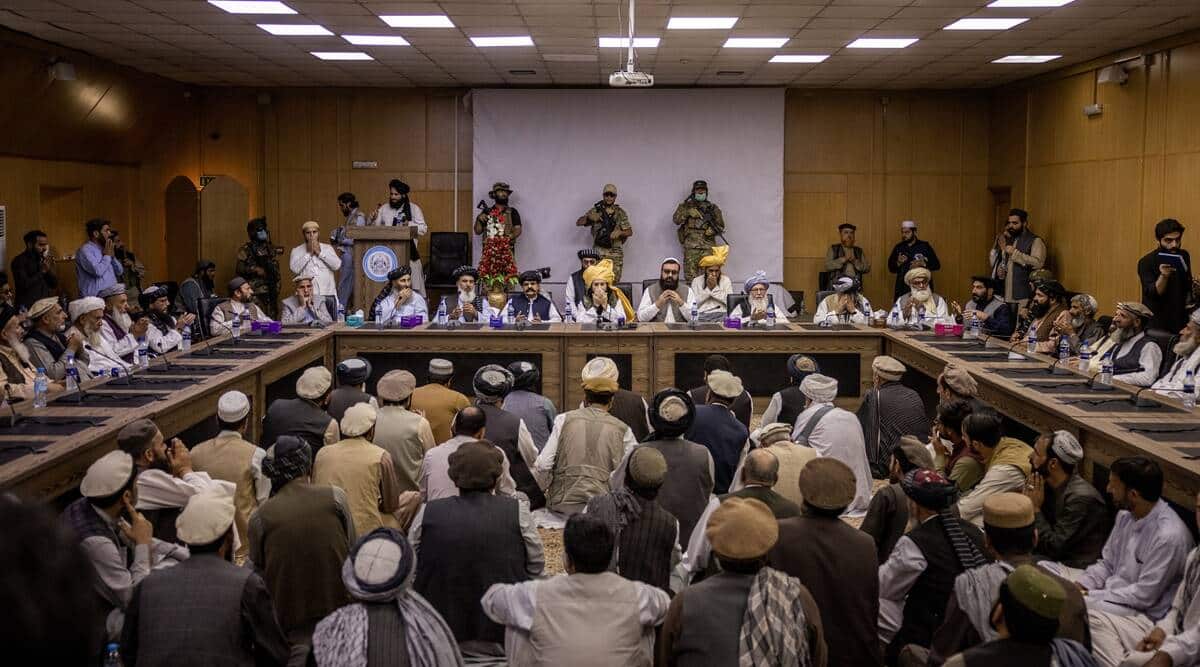 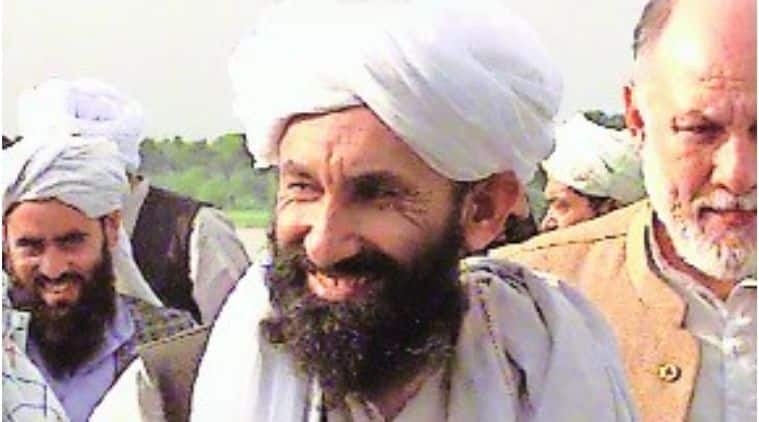 Akhund is the longtime head of Taliban’s powerful decision-making body Rehbari Shura, or leadership council. He was first the foreign minister and then deputy prime minister during the Taliban’s last rule from 1996-2001.

Akhund derives much of his prestige from his proximity to the movement’s first leader, Mullah Mohammad Omar. 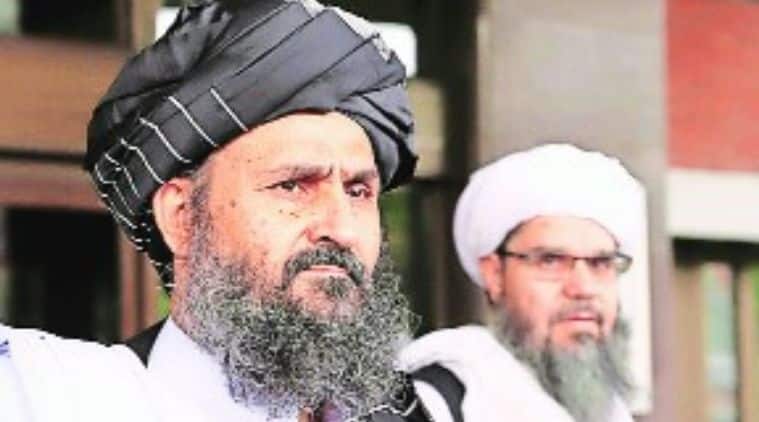 Baradar was once a close friend of Mullah Omar, who gave him his nom de guerre, “Baradar” or “brother”. He served as deputy defence minister when the Taliban last ruled Afghanistan. 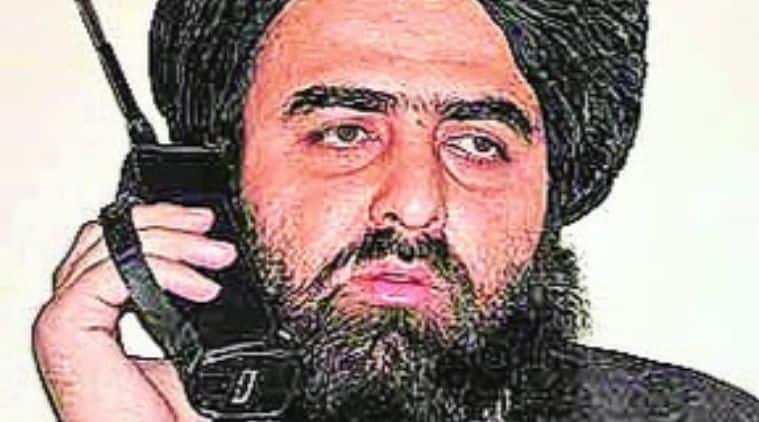 Muttaqi served as minister of culture and information during the previous Taliban government, as well as minister of education. Muttaqi was later sent to Qatar and was appointed a member of the peace commission and negotiation team that held talks with the United States.

Son of the Taliban’s founder Mullah Omar, Yaqoob had originally sought to succeed his father in 2015. He stormed out of the council meeting that appointed his father’s successor, Mullah Akhtar Mansour, but was eventually reconciled.

Still in his early 30s, he commands the loyalty of a section of the movement in Kandahar because of the prestige of his father’s name. 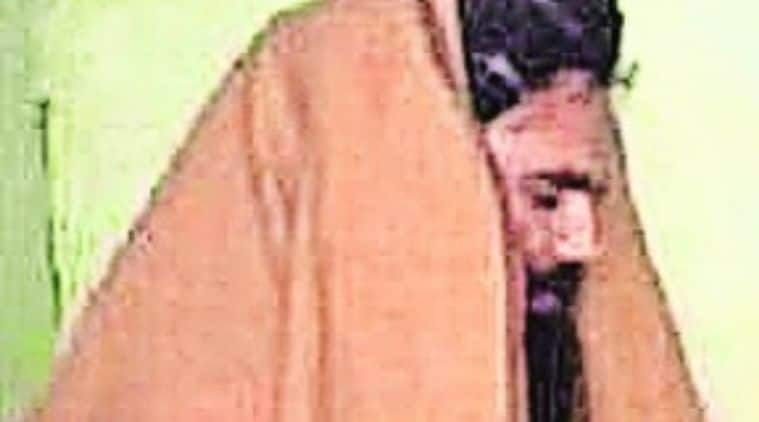 Head of the influential Haqqani network, Sirajuddin Haqqani succeeded as its leader following the death of his father Jalaluddin in 2018.

Initially backed by the United States as one of the most effective anti-Soviet militia in the 1980s, the semi-autonomous group was blamed for some of the deadliest attacks on coalition forces.

The face of the talks with the US in Qatar, Stanekzai was the deputy foreign minister during the previous Taliban regime and is an alumnus of the Indian Military Academy, Dehradun in the 1980s.