The statement did not give details of the complaint, but Russian authorities have pressured Google and Apple to remove apps of the Smart Voting initiative designed by the team of imprisoned opposition leader Alexei Navalny. 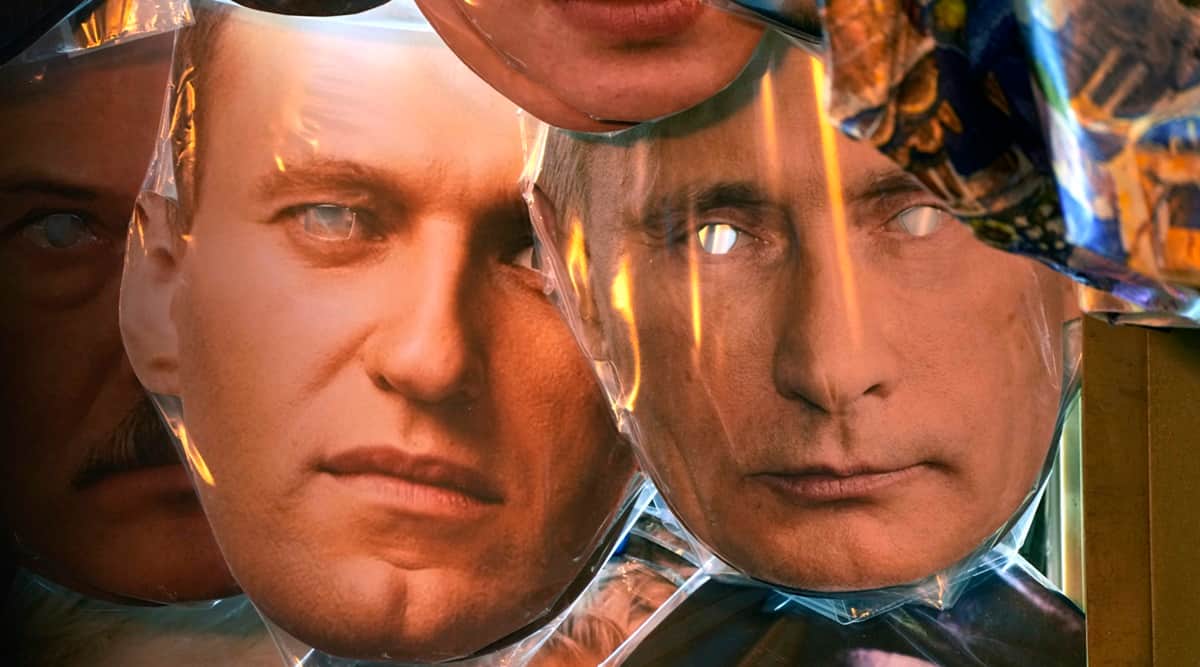 A ministry statement said Deputy Foreign Minister Sergei Ryabkov claimed Russia “possesses irrefutable evidence of the violation of Russian legislation by American digital giants in the context of the preparation and conduct of elections to the State Duma.”

The statement did not give details of the complaint, but Russian authorities have pressured Google and Apple to remove apps of the Smart Voting initiative designed by the team of imprisoned opposition leader Alexei Navalny. 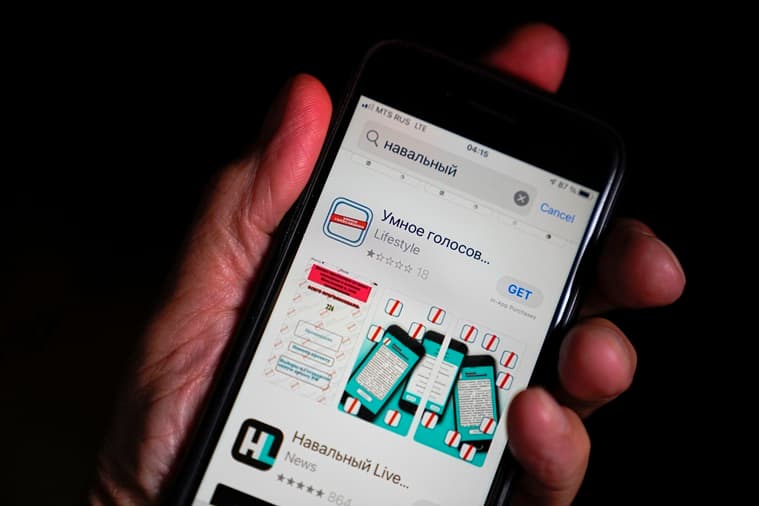 The programme aims to advise voters which candidates are in the best position to defeat candidates from United Russia, the party that dominates parliament, in the September 19 election.

A US State Department spokeswoman, Jalina Porter, said Sullivan met with the deputy foreign minister to discuss a range of issues, in support of President Biden’s desire for a stable and predictable relationship with Russia. She declined to comment on the Russian claims of election interference by the US tech companies.

Russian authorities this year declared Navalny’s organisations to be extremist, and hardly any Kremlin critics have been allowed on the ballot for the parliament election. Although the other sizable parties on the ballot routinely support President Vladimir Putin as does United Russia Smart Voting’s intent is to undermine United Russia’s dominance of the political landscape, thereby casting a shadow on Putin.

Navalny devised the idea in 2018 and it has proved to be effective in previous regional elections. In 2019, it helped opposition candidates win 20 of 45 seats on the Moscow city council. Authorities have blocked most access to Smart Voting’s website, leaving it available largely through apps, and it is unclear how widely it will be used in the parliamentary election.