Russian President Vladimir Putin will therefore not travel to Tajikistan this week for regional security meetings, the Kremlin said. 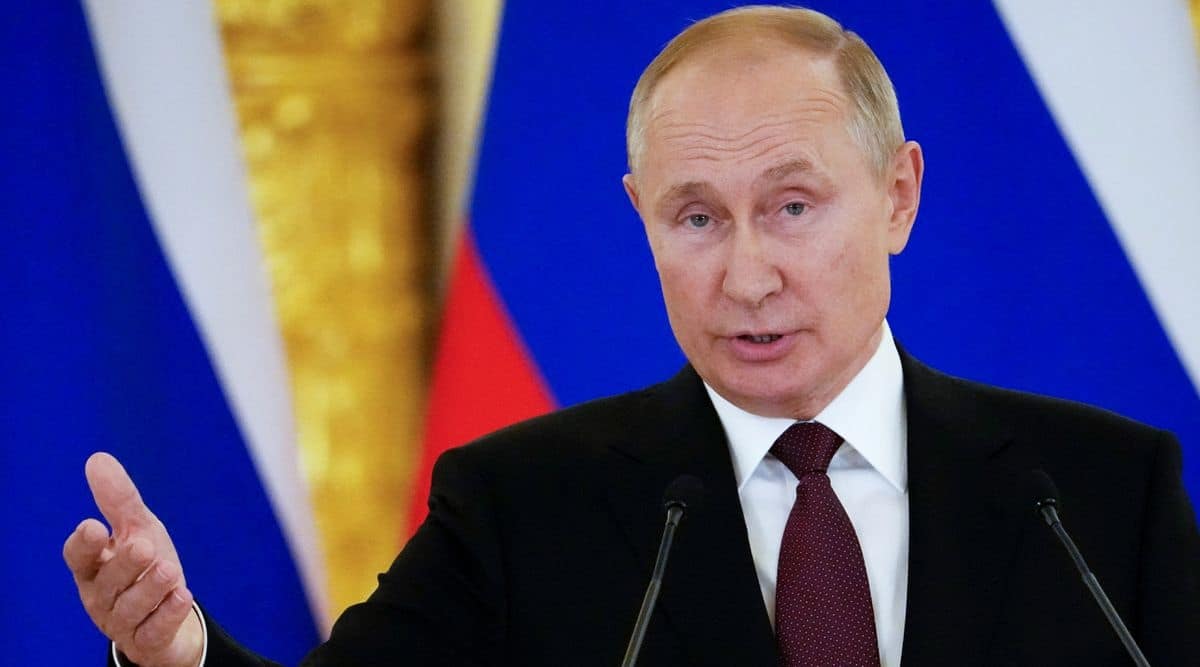 Russian President Vladimir Putin is self-isolating as a precaution after several members of his entourage fell ill with Covid-19, but is “absolutely” healthy and does not have the disease himself, the Kremlin said on Tuesday.

Putin, 68, will therefore not travel to Tajikistan this week for planned regional security meetings which he will take part in by video conference instead.

The Kremlin said Putin took the decision to self-isolate after he had met Syrian President Bashar al-Assad in the Kremlin on Monday, in consultation with doctors.

The Kremlin leader’s decision to self-isolate suggests a potential breach in the rigorous regime set up to keep Putin, who turns 69 next month, healthy and away from anyone with Covid-19.

Kremlin visitors have had to pass through special disinfection tunnels, Putin has had two shots of Russia’s flagship Sputnik V vaccine, journalists attending his events have to undergo multiple PCR tests, and people he meets are asked to quarantine beforehand and be tested.

Kremlin spokesman Dmitry Peskov told reporters that Putin had been in touch with several people in his entourage who had fallen ill with Covid-19.

“But it’s just that in-person meetings will not take place for a while. But that does not affect their frequency and the president will continue his activity via video conferences.”

Asked if Putin had tested negative for COVID-19, Peskov said: “Of course yes. The president is absolutely healthy.”