Ramamoorthy Rajeswari, a Singapore permanent resident, suffering from throat cancer, wanted to meet her two children- aged 12 and nine- who were dispatched to their home near Tiruchirappalli (Trichy) in Tamil Nadu in January 2019 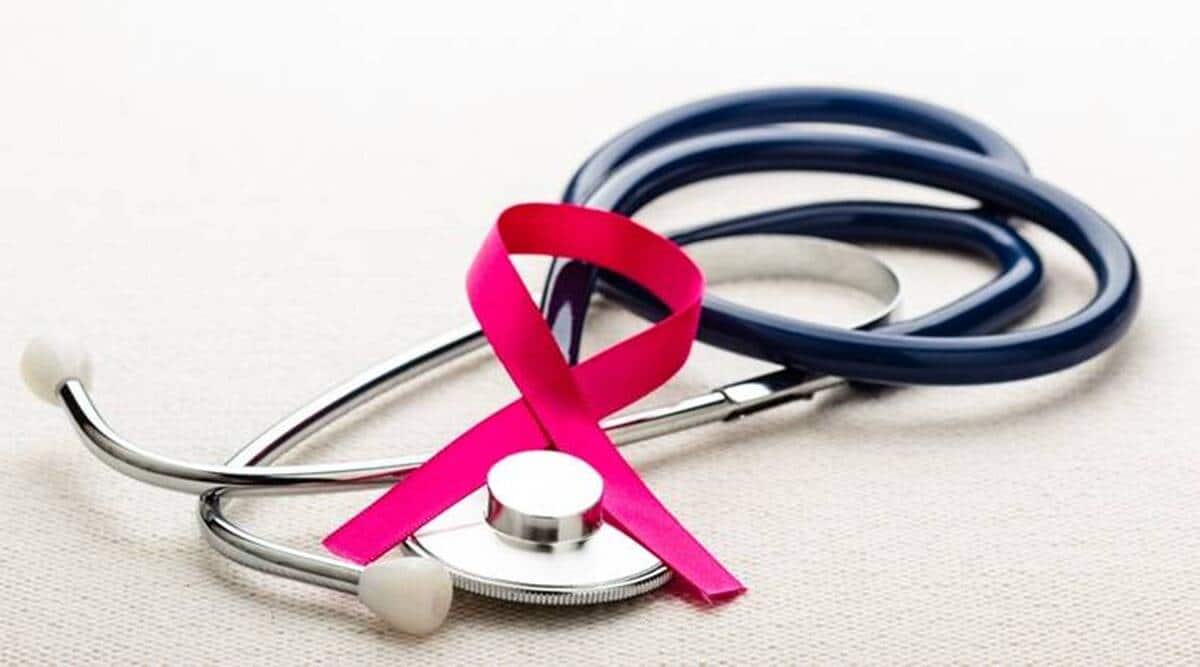 A cancer-stricken woman’s dying wish to meet her two children in India was fulfilled by a Singapore medical team that pulled out all the stops and arranged her travel from a hospital here to Tiruchirappalli at the height of the pandemic, according to a media report on Monday.

Ramamoorthy Rajeswari, a Singapore permanent resident, suffering from throat cancer, wanted to meet her two children- aged 12 and nine- who were dispatched to their home near Tiruchirappalli (Trichy) in Tamil Nadu in January 2019 to be taken care by their relatives after her cancer progressed, Channel News Asia (CNA) reported in an interview with her husband Rajagopalan Kolanchimani.

“She said if she doesn’t see her children, she won’t leave the world, she will stay,” Kolanchimani said.

“She was so happy (on seeing the children). She wrote that she is okay, that she would be back and we could live together again,” he said, adding that she was unable to speak but communicated with them using an app.

Rajeswari was taken to a hospital so that her condition could be stabilised on arriving at Trichy.

The hospital was arranged by her medical team at the Tan Tock Seng Hospital (TTSH) in Singapore through the Asia Pacific Palliative Care Network.

Rajeswari was discharged a few days later to make her final journey home, about 50-km away from Trichy.

“Suddenly, she lost consciousness ” When I checked, she had no pulse. The doctors had advised not to resuscitate her,” he said.

She had already defied her doctors’ assessment on how long she had to live. There was no guarantee she would even make it to India cancer had wrecked her body and it was starting to fail, he said.

“From a medical perspective, we didn’t think that it was going to happen,” said Dr Tricia Yung, one of Rajeswari’s palliative doctors from TTSH.

She suffered a few near-death episodes where she bled profusely, her oxygen level plummeted and she lost consciousness.

“She was holding on to her phone all the time. She was looking at the pictures of the children, family back home in India,” said Dr Yung, an associate consultant.

An operation to treat her throat cancer had taken away her ability to speak. But it was obvious to the medical team that Rajeswari “really, really missed home” and that going back to India was her last wish, the doctor said.

Dr Yung said that the team felt “compelled” to fulfil Rajeswari’s last wish because they were “touched by her determination and love”.

Rajeswari’s health was not the only obstacle. The COVID-19 pandemic had taken hold in India and tens of thousands of new cases were sweeping across the country. Flights from Singapore to India were few and far between.

With the help from Air India, Singapore’s Civil Aviation Authority and Ministry of Foreign Affairs, approval for Rajeswari to fly was granted just four hours before the flight departed.

Senior officials in the palliative care department personally went down to the airline’s office to explain Rajeswari’s situation and medical condition. They turned to the ministry of foreign affairs 24 hours after they did not receive clearance.

“The clearance and confirmations came only four hours before the actual flight, so it was such a challenging and adrenaline-rushed 48 hours,” said Dr Yung.

“We quickly gave her blood transfusion, topped up her oxygen and made sure that all her wounds were nicely packed,” Dr Yung said.

They taught Rajeswari’s caregivers, her husband and her sister, what to do if she had a medical emergency on the flight.

Since the flight was fully booked, other passengers gave up their seats to accommodate Rajeswari, her husband and her sister.

Kolanchimani said he is grateful to the doctors who worked tirelessly to make the trip possible.