Other key positions in the government are expected to go to Sirajuddin Haqqani, another deputy and an influential operations leader within the movement, and Mawlawi Mohammad Yaqoob, who is the son of the Taliban movement’s founder, Mullah Mohammad Omar. 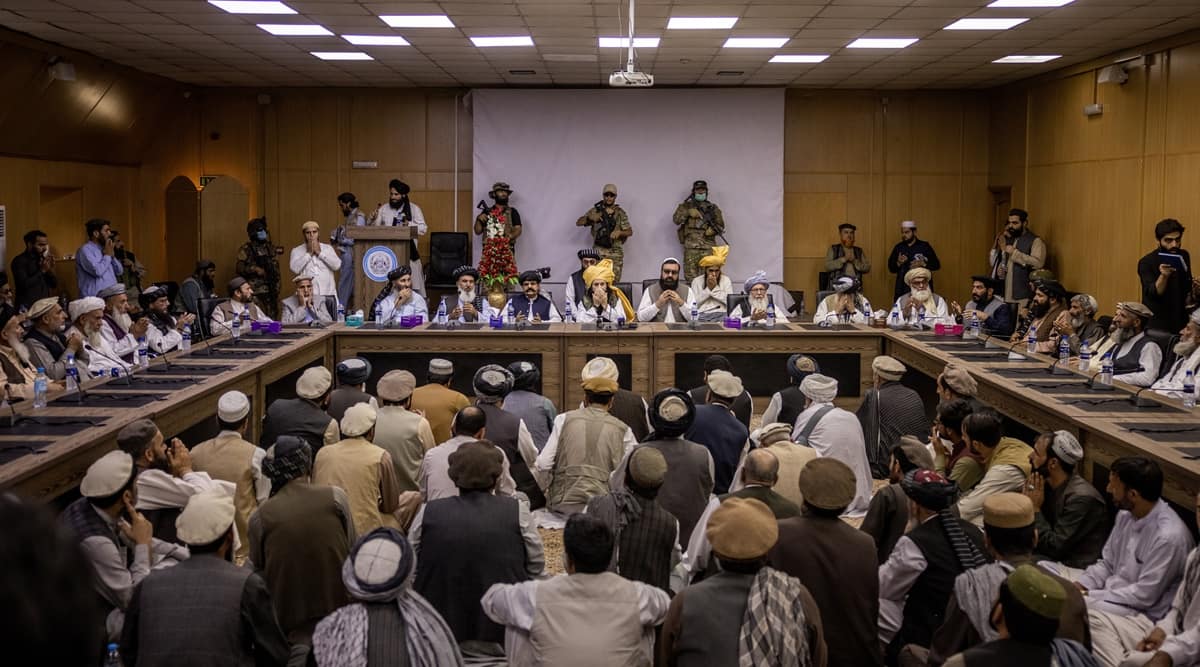 The Taliban are preparing to set out their new Islamic government imminently, naming Haibatullah Akhundzada, the insurgency’s top religious leader, as the country’s supreme authority, according to a Taliban official.

Although the group recently seized final control of the country, the Taliban have spent more than a decade preparing to take power by steadily expanding a shadow government, called the Islamic Emirate of Afghanistan, and appointing officials down to the district level in preparation for a moment when they were again in power. While it remains unclear when exactly an announcement may come and whether it would include a more inclusive council, the new government will face huge challenges, including growing humanitarian and economic crises that have forced Afghans to flee. It will also be strapped for cash as funds are cut off by the United States and international lenders, and foreign governments debate whether to recognize the Taliban.

Basic services like electricity are under threat, and Afghans have been struggling with a surge in food prices and malnutrition.

The announcement, which will also lay out key appointments to the communications and interior ministries, may come as soon as Thursday, according to the official who requested anonymity because talks were continuing. According to interviews with Taliban and other sources in Kabul and Kandahar, Akhundzada would be the supreme authority of the new Islamic government. Akhundzada, who has been meeting with leadership in Kandahar, has been referred to as either “za’eem” or “rahbar” in official discourse, both meaning “leader,” a theocratic title similar to that of the Iranian head of state, Ayatollah Ali Khamenei.

Bloomberg News, citing Bilal Karimi, a member of the Taliban’s cultural commission, also reported on the plans for the new government, including Akhundzada’s new role.

The Taliban’s leadership, including Akhundzada, has been meeting in Kandahar, according to officials. Mullah Abdul Ghani Baradar, a co-founder of the Taliban who has served as the group’s deputy leader in recent years, was expected to be in charge of day-to-day affairs as head of government. 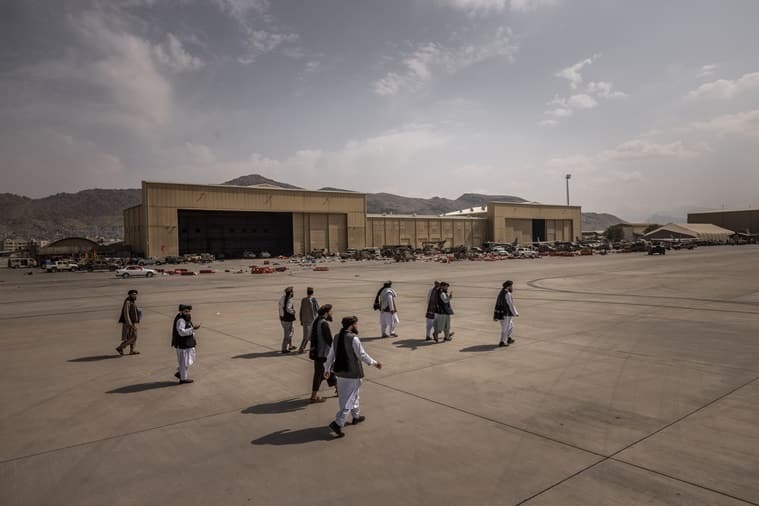 Baradar acted as the chief negotiator for the group in peace talks with the United States in Qatar, presiding over the agreement that cleared the way for the American withdrawal from Afghanistan.

Other key positions in the government are expected to go to Sirajuddin Haqqani, another deputy and an influential operations leader within the movement, and Mawlawi Mohammad Yaqoob, who is the son of the Taliban movement’s founder, Mullah Mohammad Omar. 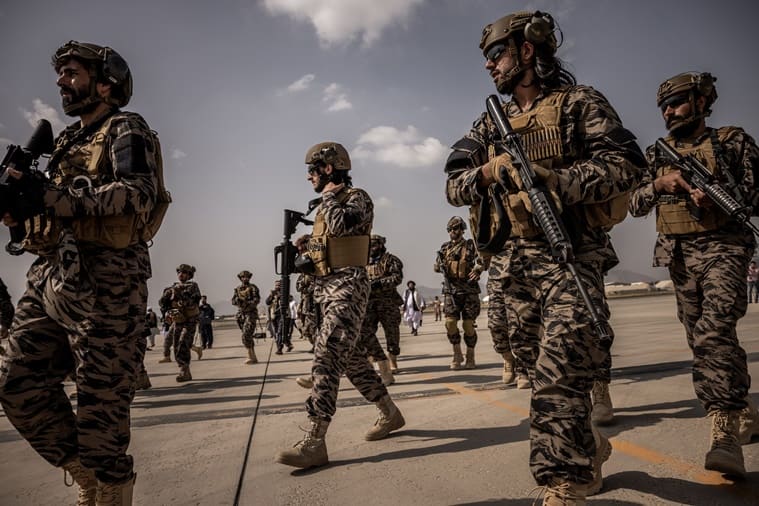 Still unclear was the role of a leadership shura or council, and whether its membership would fulfill the Taliban’s promise of building an inclusive government. The question also remains of whether leaders from previous governments, such as Hamid Karzai and Abdullah Abdullah, who have remained in Kabul for talks, will be included.

Other Taliban leaders expected to receive Cabinet posts included Sadar Ibrahim, who has functioned as de facto interior minister since the Taliban’s takeover.