The 26-year-old daughter of Afghanistan's ambassador to Pakistan on Friday was “abducted”, “tortured” and "assaulted" by unknown persons in Islamabad. 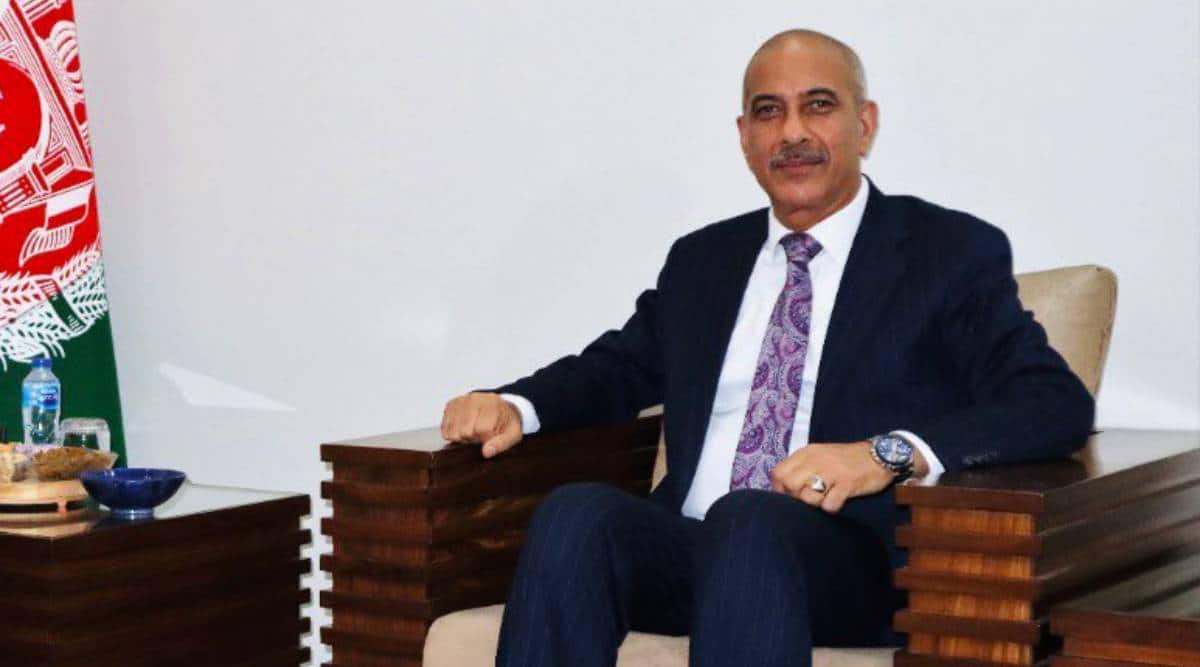 Pakistan on Sunday said the taxi drivers who drove the daughter of Afghan envoy before her abduction have been interrogated and a first information report has been registered in the case.

The 26-year-old daughter of Afghanistan’s ambassador to Pakistan on Friday was “abducted”, “tortured” and “assaulted” by unknown persons in Islamabad. Silsila Alikhil, who was abducted while riding a rented vehicle here on Friday, was held for several hours before being released. She was found near F-9 Park area of the capital with torture marks on her body.

Addressing a media briefing here, Interior Minister Sheikh Rashid said, “Police is investigating the report of the Afghan ambassador’s daughter issue…we have registered a case on her (Alikhil) request.”

Rashid said the taxi drivers who drove her to different places before abduction have been interrogated and the real abductors would be arrested soon.

The minister said the first driver had driven the envoy’s daughter to Khadda Market, a second had then driven her to Rawalpindi, and a third had driven her from Daman-i-Koh.

The footage of her trip from Rawalpindi to Daman-i-Koh was missing and the matter was under investigation, he said.

Meanwhile, in a statement to police, which was circulated in the media, Alikhil said she went to buy a gift and hired a taxi. While coming back, the driver pulled over on the roadside after a five-minute drive and another man barged in who first shouted at her then started beating her. “Because I was scared, so I felt unconscious,” she said.

Silsila said after she regained consciousness, she found herself “at a place full of dirt”. She then took a taxi to go to a nearby park from where she called his father’s colleague, who brought her home.

The kidnapping incident has happened amidst a war of words between Islamabad and Kabul over Pakistan’s alleged tacit support to Taliban fighters who are confronting Afghan government forces as Western forces, including those from the US, are withdrawing from the war-torn country after two decades following the 9/11 terror attacks.

In a statement issued on Saturday, Afghanistan demanded Pakistan “to identify and prosecute the perpetrators at the soonest possible time”.

The Afghan foreign ministry also said it “expresses its deep concern over the safety and security of diplomats, their families, and staff members of the Afghan political and consular missions in Pakistan”.

Pakistan and Afghanistan often trade accusations, with Kabul claiming Islamabad is sending thousands of militants to fight in the war-torn country and providing safe haven for the Taliban. Pakistan, in turn, claims that Afghanistan harbours the anti-Pakistani group Tehreek-e-Taliban Pakistan – the Pakistani Taliban – and also the secessionist Balochistan Liberation Army.

Afghanistan has seen an uptick in violence after US President Joe Biden’s announcement of the withdrawal of US and NATO troops.