For years, the Global Hunger Index has shown global advances in combating malnutrition. But the coronavirus pandemic could undo them, according to the latest report for German aid organization Welthungerhilfe. 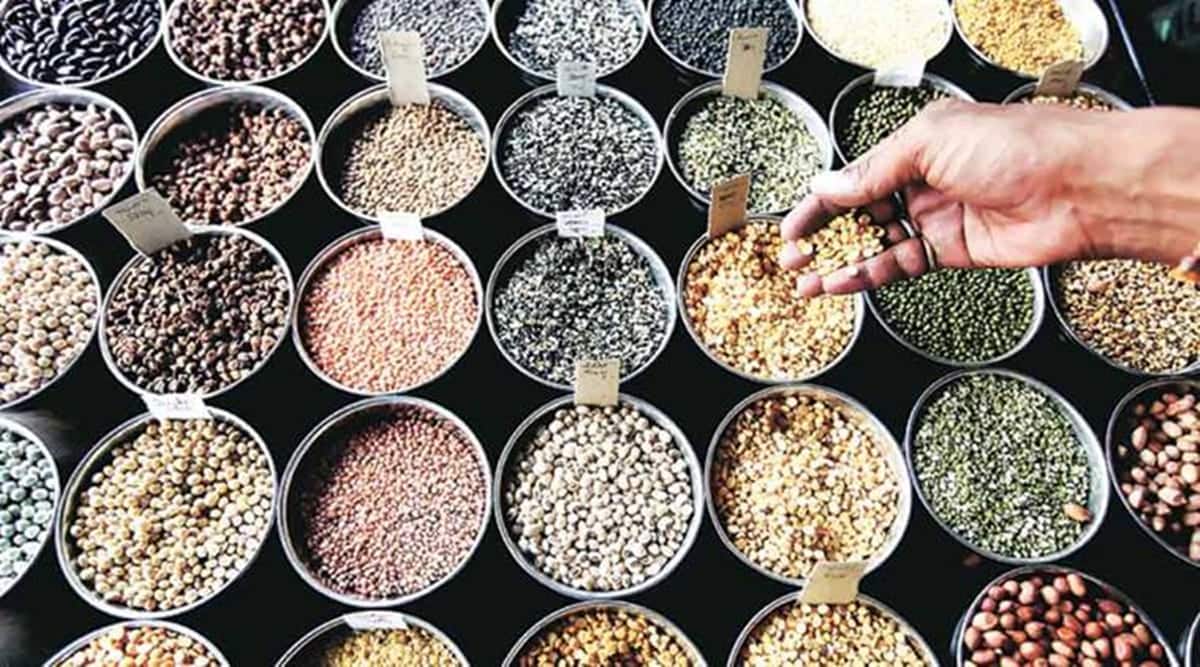 Five years ago, the United Nations made it one of its goals to eradicate world hunger by 2030. That meant that every human being, even in the poorest countries, would have adequate nourishment.

But what is the situation in the world today? And are we on the way to achieving this goal? In 2015, it sounded ambitious but within reach. After all, the global food situation has improved greatly in just a few years. In 2000, the Global Hunger Index (GHI) gave the entire Earth a score of 28.2, meaning that the situation was seen as serious; today, with a score of 18.2, hunger is rated only as moderate. Zero would mean no hunger at all, while 100 would be the worst score.

The GHI scores use four component indicators of hunger as a basis:

*Child wasting (the share of children under the age of 5 who have a low weight-for-height, reflecting acute undernutrition)

*Child stunting (the share of children under the age of 5 who have a low height-for-age, reflecting chronic undernutrition)

In its latest report, the German aid organization Welthungerhilfe calls world hunger “the greatest moral and ethical failure of our generation.” Even if the world average has improved, the differences between individual regions and countries are enormous. Sub-Saharan Africa (27.8) and South Asia (26.0) are the regions with the worst hunger scores in the world.

What is stopping progress in combating this problem? Simone Pott, a spokeswoman for Welthungerhilfe, said “crises and conflicts, along with poverty, inequality, bad health and the repercussions of climate change” are the main factors here.

She gives the example of Madagascar: “The GHI score is higher today than in 2012. Problems in the country include increasing poverty and political instability as well as the consequences of climate change,” said Pott. But Congo and the Central African Republic bring up the rear in the report, she said, with “violent conflicts and extreme weather events slowing a positive development.”

What Nepal is doing right

But there are also positive examples. In 2000, the situation in two countries, Cameroon and Nepal, was considered to be in the “alarming” category, but today they are among the nations with moderate hunger scores.

In Cameroon the per capita economic output more than doubled, from $650 (€549) to $1,534 (€1,297), between 2000 and 2018, according to World Bank figures. Angola, Ethiopia and Sierra Leone have also made great improvements since 2000, and their GHI scores have gone down by more than 25 points. In 2000, they were still classified in the “extremely alarming” category, mainly because of civil wars, which are among the major causes of hunger and malnutrition.

Pott explained the reasons for the progress in Nepal. “Investments in economic development have reduced poverty here. Interventions in the health sector led to a lower mortality rate in children and better health overall. More investment in agriculture has resulted in more food security,” she said.

Cure often worse than the illness

But now the great unknown has entered into the equation: COVID-19 and its fallout, which are not considered in the report. Economic slumps lead to falling revenue, and for many countries that will mean they can import less food. The UN’s Food and Agriculture Organization estimates that this could lead to up to 80 million more people becoming malnourished just in countries with a net import of foodstuffs.

Mathias Mogge, the secretary-general of Welthungerhilfe, has similar fears. “The pandemic and its economic consequences have the potential to double the number of people who are affected by acute food crises,” he said.

Even in Western countries, it has often been asked whether the economic consequences of the measures taken to curb the spread of the coronavirus are worse than the health problems caused by the virus itself — whether the cure is worse than the illness. Simone Pott believes this is true for many countries in the Global South.

“The lockdown has had terrible consequences, especially for the millions of people who work in the informal sector,” she said. “From one day to the next, they lost their incomes, local markets had to close and small farmers couldn’t cultivate their fields any longer.” It’s not easy to weigh up what is worse in each individual country.

And as far as eradication of hunger in the world by 2030 goes, she isn’t optimistic, either. “Unfortunately, we are not on track,” she said. “The overall trend is positive, but progress is too slow. If the food situation develops the way it has up to now, 37 countries will probably not achieve a low hunger level on the GHI scale in 2030. Some 840 million people could be malnourished — and the effects of the coronavirus pandemic have not yet been factored in.”