India and China are locked in a five-month-long tense border standoff in eastern Ladakh that has significantly strained their relations. 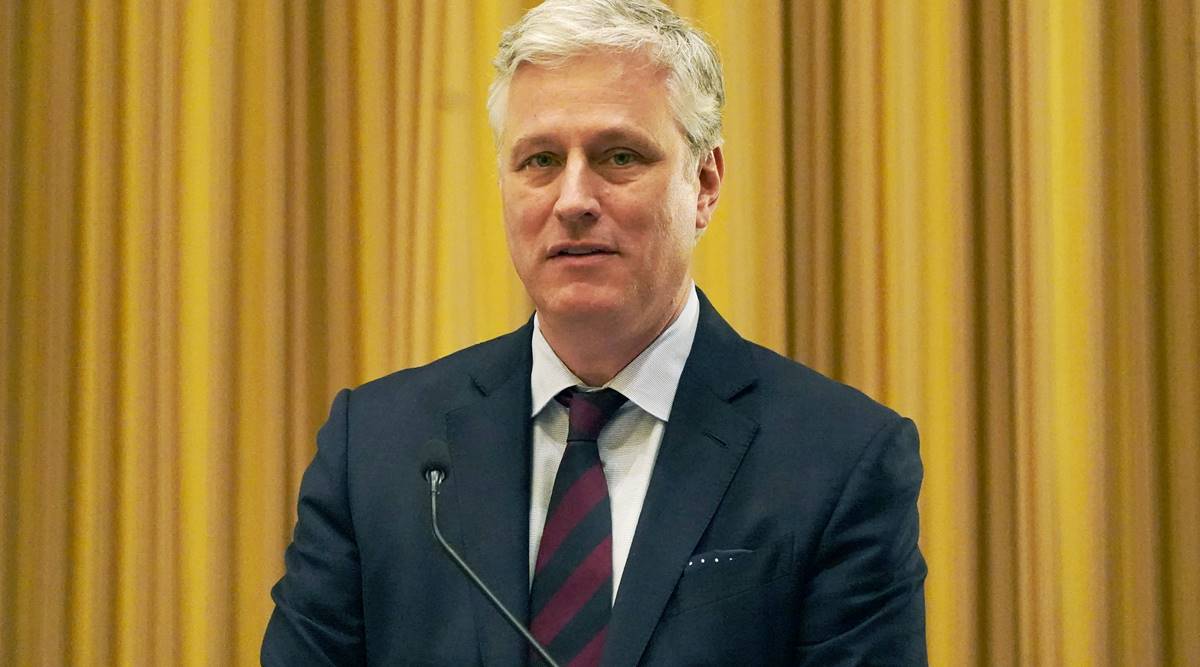 China has attempted to “seize” control of the Line of Actual Control (LAC) with India by force as part of its territorial aggression, US’ national security advisor has said, underlining that time has come to accept that dialogue and agreements will not persuade Beijing to change.

India and China are locked in a five-month-long tense border standoff in eastern Ladakh that has significantly strained their relations. Both sides have held a series of high-level diplomatic and military talks to resolve the border row. However, no breakthrough has been achieved to end the standoff.

“CCP’s (Chinese Communist Party) territorial aggression is also apparent on its Indian border where China has attempted to seize control of the Line of Actual Control by force,” US National Security Advisor Robert O’Brien said in a remark on China early this week in Utah.

Many of these projects are unnecessary, shoddily built and are “white elephants”, the national security advisor said.

“And now these countries’ dependence on the Chinese debt leaves their sovereignty eroded and with no choice but to hue to the party’s line on UN votes or any other issue that the Chinese Communist Party considers a red line,” he said.

O’Brien also noted that China’s other international aid efforts include selling surveillance systems and similar tools of repression to “pariah regimes” around the world, including Venezuela’s Nicolas Maduro.

“The time has come to accept that dialogue and agreements will not persuade or compel the People’s Republic of China to change. There’s nothing to be gained from looking the other way or turning the other cheek. We’ve been doing that for too long,” he said.

O’Brien said the US must stand up to the Chinese and protect the American people.

“We must promote American prosperity, practice peace through strength and advance American influence in the world,” he said, adding that under President Donald Trump’s leadership that is exactly what the US has done.
O’Brien said the Trump administration has adopted a competitive approach to China.

That approach, he said, has two primary objectives. First, improve the resiliency of US institutions, alliances and partnerships to prevail against the challenges that China presents; and the second is to impose tangible cost in order to compel Beijing to cease or reduce actions harmful to America’s vital national interest and those of its allied and partner nations.

“President Trump has taken decisive action to meet these objectives. He is working to prevent companies that answer to the CCP’s intelligence and security apparatus,” O’Brien said.

“Carriers like Jio in India, Telstra in Australia, SK and KT in South Korea, NTT in Japan, and others have prohibited the use of Huawei equipment in their networks. The Trump administration is investigating and prosecuting the economic espionage aggressively,” he said.

O’Brien said the Trump administration has strengthened its military relationships in the Indo Pacific.

“One important partnership which will be one of the most key partnerships for the United States in the 21st century, India, is thriving,” he said.

However, O’Brien said even as the US competes with China, it does welcome cooperation where America’s interests align.

“The US has a deep and abiding respect for the Chinese people and enjoys longstanding ties to that country, including our alliance in World War II,” O’Brien said.