Tom Barrack is charged with secretly working as an agent for the United Arab Emirates to influence Trump's foreign policy. 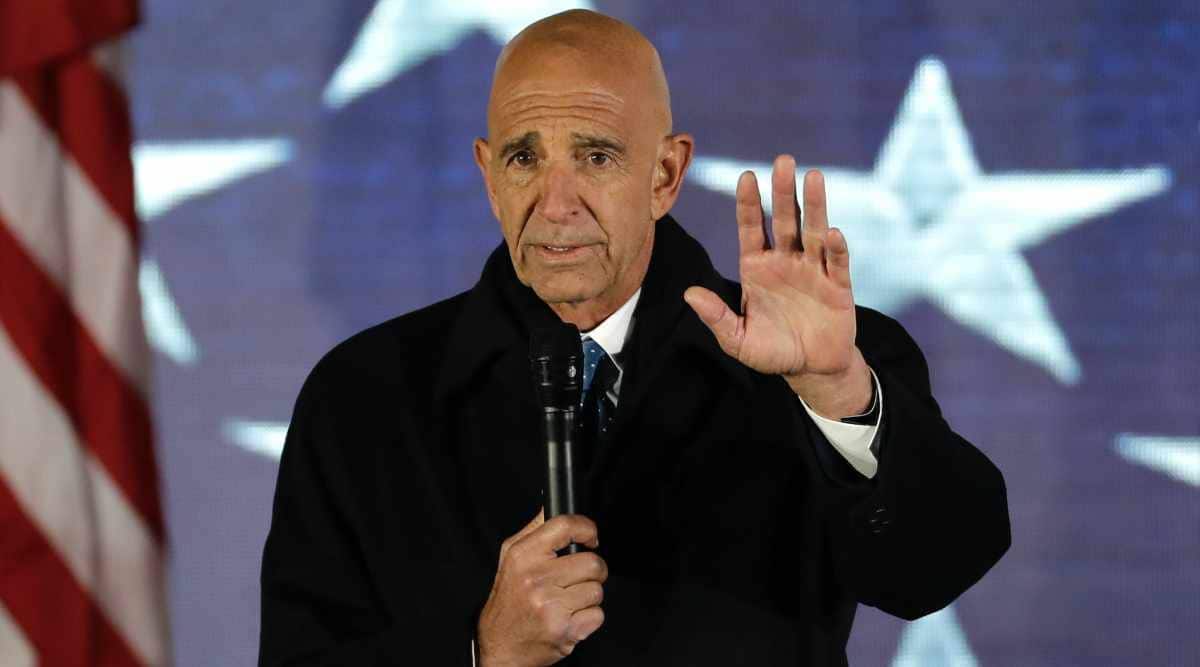 The chair of former President Donald Trump’s inaugural committee was ordered freed on Friday on USD 250 million bail to face charges he secretly worked as an agent for the United Arab Emirates to influence Trump’s foreign policy.

Tom Barrack, 74, will be subject to electronic monitoring and largely confined to his residence after he is arraigned on Monday in a New York courtroom. He was arrested on Tuesday in Los Angeles near his home.

Barrack is expected to plead not guilty to conspiring to influence US policy on the UAE’s behalf during Trump’s 2016 campaign and while Trump was president. Barrack, the founder of private equity firm Colony Capital, was among three men charged in the case.

Prosecutors said Barrack used his long personal friendship with Trump to benefit the UAE without disclosing his ties to the US government.

US Magistrate Judge Patricia Donahue in Los Angeles ordered strict conditions for Barrack’s release. He must surrender his passport, wear a GPS monitor to track his whereabouts, limit travel between Southern California and New York City and obey a curfew.

Barrack is charged with conspiracy, obstruction of justice and making multiple false statements during a June 2019 interview with federal agents.

Matthew Grimes, 27, a former executive at Barrack’s company from Aspen, Colorado, and Rashid al Malik, 43, a businessman from the United Arab Emirates who prosecutors said acted as a conduit to that nation’s rulers, were also charged in the seven-count indictment.

Grimes was ordered released on $5 million bail. Al Malik fled the US three days after an April 2018 interview by law enforcement and remains at large, authorities said. He and is believed to be living somewhere in the Middle East.

Barrack was an informal adviser to Trump’s 2016 campaign before becoming the inaugural committee chair.

He raised $107 million for the lavish celebration scrutinized both for its spending and for attracting numerous foreign officials and businesspeople looking to lobby the new administration. The inaugural committee was not implicated in the indictment.

After Trump took office, Barrack informally advised senior US government officials on Middle East foreign policy. He also sought appointment as special envoy to the Middle East or US ambassador to the UAE, prosecutors said.

He relayed sensitive information about developments within the Trump administration to UAE officials, including how senior US officials felt about a yearslong boycott of Qatar conducted by the UAE and other Middle Eastern countries, prosecutors said.

He told al Malik that landing an official position within the administration would enable him to advance UAE interests, prosecutors said.

Such an appointment “would give ABU DHABI more power!” he wrote to al Malik, prosecutors said.

Prosecutors originally sought to detain Barrack because they said he owned a private jet and was a flight risk. They also noted he has citizenship in Lebanon, a country with no extradition treaty with the US. 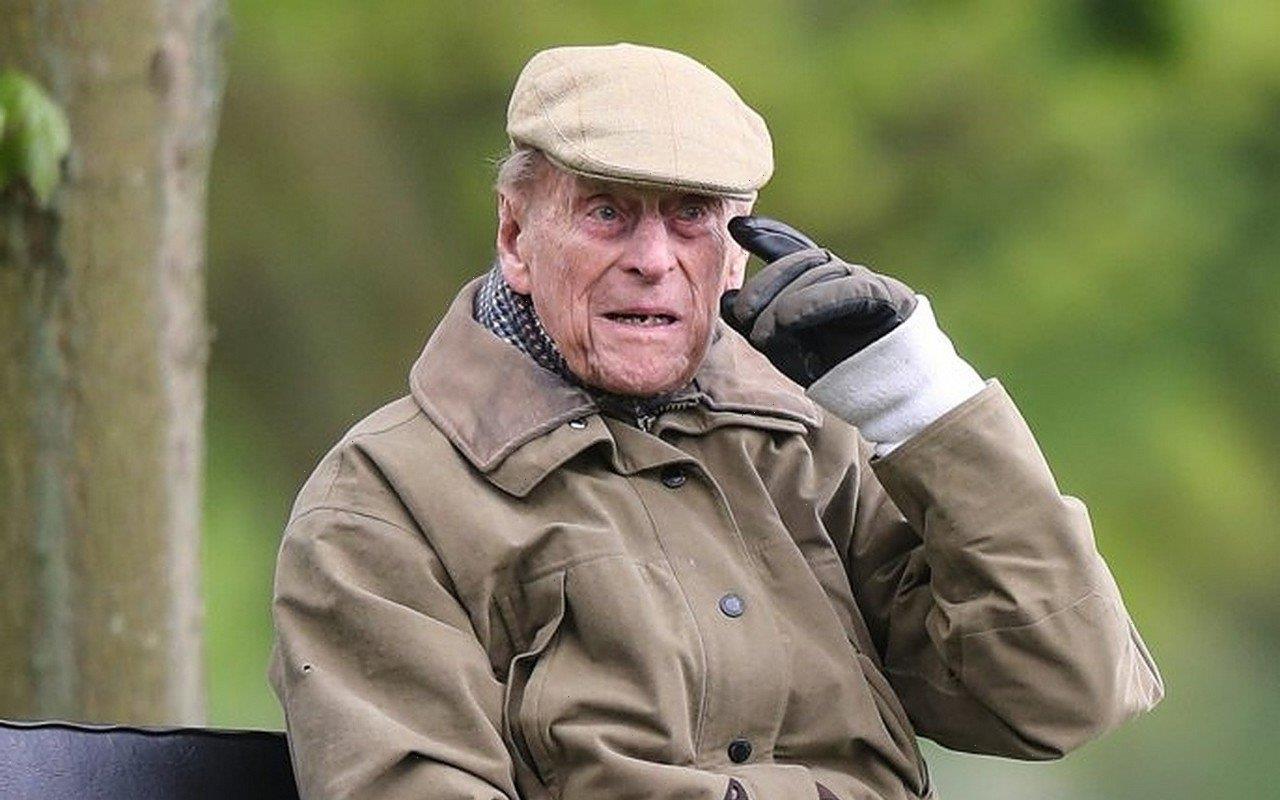