As the driver continued to flee, she crashed her vehicle into several Border Patrol vehicles.

Two Indian nationals have been arrested and charged by the U.S. border authorities for entering the country illegally and apprehended them during a failed smuggling attempt in upstate New York, officials said.

The agents attempted to stop a vehicle that was suspected of being involved with an alien smuggling event. As the vehicle appeared to be stopping, three occupants exited the vehicle and then the driver sped up in an attempt to flee.

As the driver continued to flee, she crashed her vehicle into several Border Patrol vehicles and was ultimately apprehended by agents.

Agents apprehended the three occupants, two of whom were determined to be citizens of India and the third was a citizen of Italy. All three were found to be illegally present in the United States, the U.S. Customs and Border Protection said in a statement.

The three occupants in the vehicle were found to have illegally entered the United States from Canada through the St. Regis Mohawk Indian Reservation and were charged with Improper Entry by an Alien, a misdemeanor.

The driver was charged with Alien Smuggling, a felony that carries a penalty of a fine and up to 5 years in prison.

The Swanton Sector is responsible for securing the land border between ports of entry in Vermont, New Hampshire and northeastern New York. 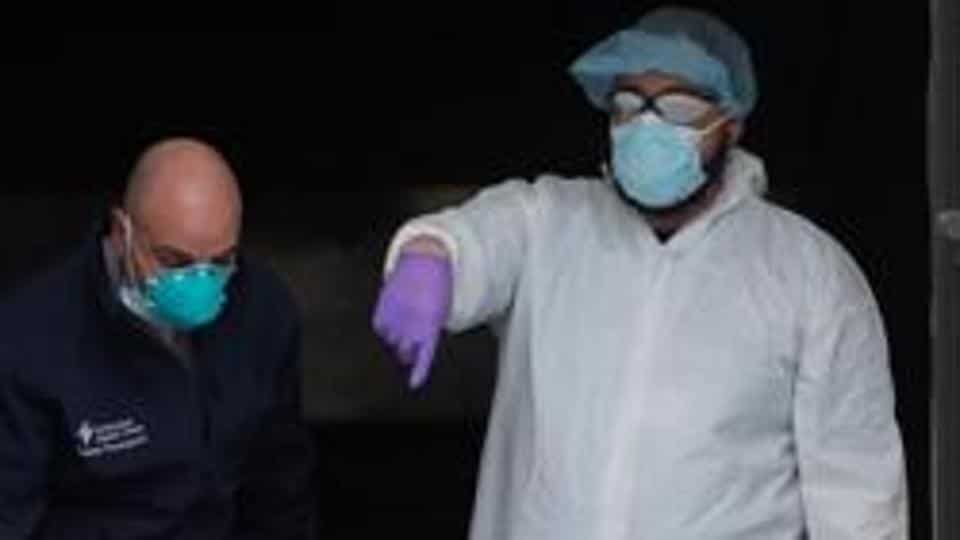