Gulf states are closely watching talks between global powers and Iran to revive a 2015 nuclear pact. 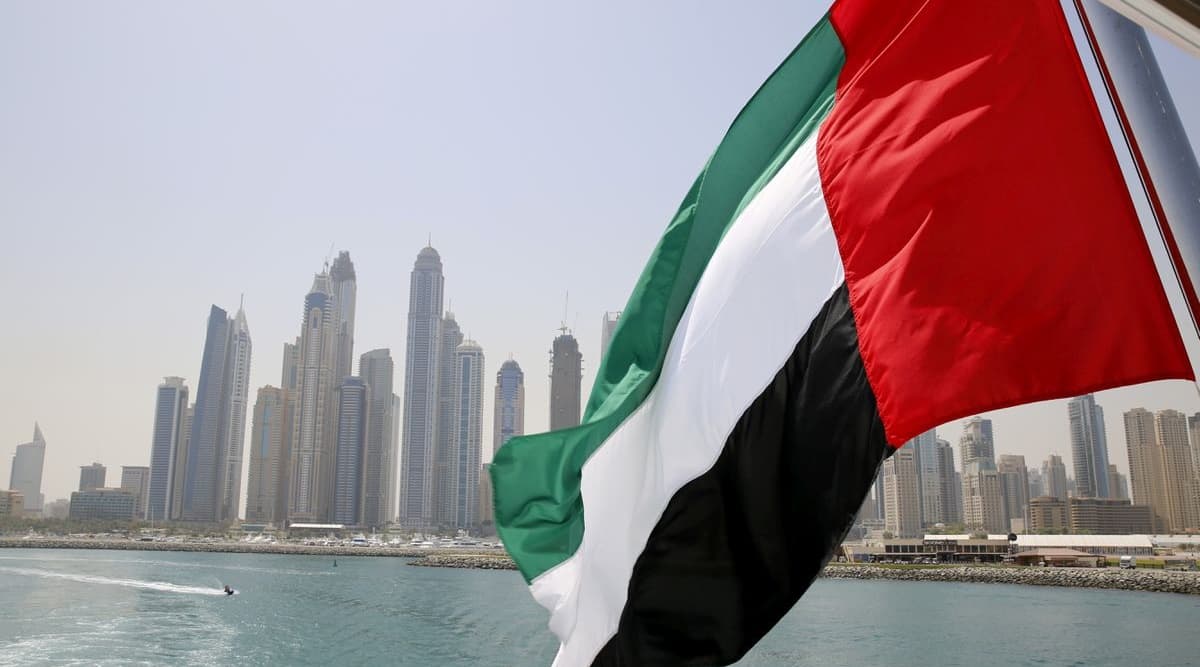 The United Arab Emirates is taking steps to de-escalate tensions with Iran as part of a policy choice towards diplomacy and away from confrontation, a UAE senior official said on Monday.

“Despite this we have taken steps to de-escalate tensions as we have no interest in a confrontation. The whole region would pay the price of such a confrontation for decades to come,” Gargash told the Abu Dhabi Strategic Debate. “I am realistic about the chances of success. It will be a slow process, but we hope that over time we can build together greater confidence between us and start to make progress towards a more sustainable and mutually beneficial status quo,” he said.

Gulf states are closely watching talks between global powers and Iran to revive a 2015 nuclear pact. The UAE, along with neighbour Saudi Arabia, believe the deal was flawed for not addressing Iran’s missile programme and network of regional proxies.

Gargash said the UAE was working to build bridges with all countries, including those with which it has serious disagreements. He cited last year’s establishment of diplomatic ties with Israel as an example of the UAE’s policy, as well as its recent actions regarding crises in Ethiopia and Sudan.

On Afghanistan, Gargash said recent developments had been “very troubling” for the UAE on two fronts: the rise of extremism, and the perceived role of the United States in the region.

The UAE has moved to combat Islamist groups in the region such as the Muslim Brotherhood, which Gulf states see as a threat to their dynastic system of rule. “We know that (the US) role is changing, but it is still a vital one,” he said, adding that the United States remains the UAE’s dominant security partner.