The Home Secretary said Britain would continue to "provide safe haven to those fleeing persecution, oppression or tyranny." 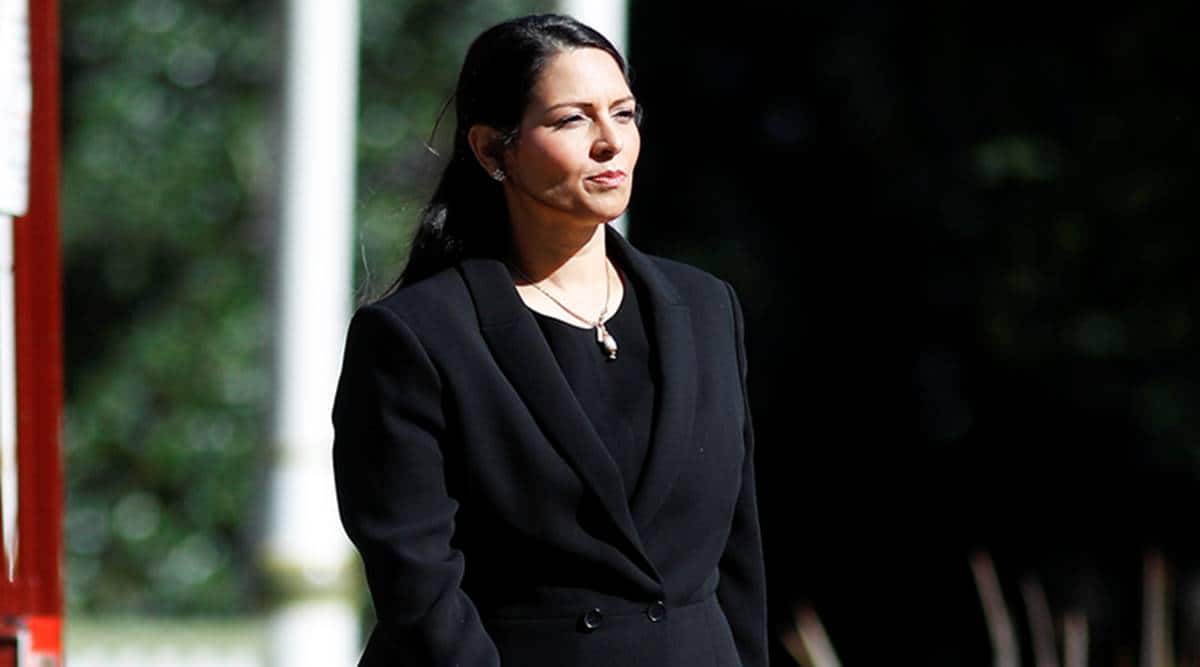 Britain’s interior minister vowed Sunday to stop people entering the country clandestinely and to fix what she called a “broken” asylum system, echoing commitments that have been made and broken by UK governments for years.

Home Secretary Priti Patel said the government would bring in new laws so it could “stop those who come here illegally making endless legal claims to remain” and “expedite the removal of those who have no claim for protection.”

Patel said in a speech to a virtual Conservative Party conference that the changes would be “the biggest overhaul of our asylum system in decades.”

She said Britain would continue to “provide safe haven to those fleeing persecution, oppression or tyranny.”

Patel’s hardline rhetoric was designed to appeal to voters concerned at a surge in the number of people crossing the English Channel from France in small boats. Thousands have made the journey this year, most over the summer.

Migrants have long used northern France as a launching point to reach Britain by stowing away in trucks or on ferries. Many appear to have turned to small boats organized by smugglers during the coronavirus pandemic because virus restrictions have reduced vehicle traffic between France and Britain.

Patel’s speech follows reports in recent weeks that the government considered ideas including building a wave machine in the Channel to deter boats and processing asylum-seekers on Ascension Island, a remote volcanic island more than 4,000 miles (6,435 kilometers) from the UK.

The government dismissed some of the more far-fetched claims, but Patel said she would “explore all practical measures and options to deter illegal migration.”