China, the world’s biggest emitter of greenhouse gases, is crucial to the success of COP26, but many scientists and climate experts fear that its current climate plans are too weak and Johnson is keen to persuade Beijing to go further. 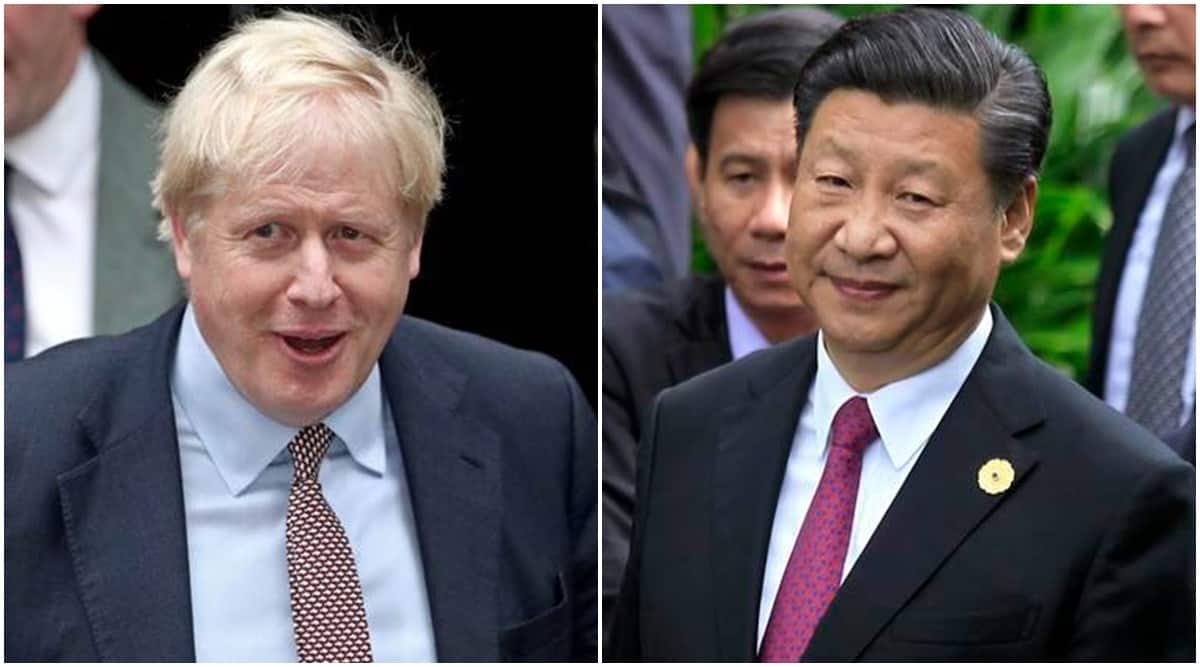 British Prime Minister Boris Johnson called on Chinese President Xi Jinping on Friday to do more to reduce his country’s reliance on coal and to bring forward its target date for peak CO2 emissions to try to better tackle climate change.

China, the world’s biggest emitter of greenhouse gases, is crucial to the success of COP26, but many scientists and climate experts fear that its current climate plans are too weak and Johnson is keen to persuade Beijing to go further.

The submission documents, published on the website of the UN Framework Convention on Climate Change (UNFCCC), showed that China aims to see its carbon dioxide emissions peak before 2030 and to become carbon neutral before 2060.

Referring to a conversation earlier on Friday, Johnson told reporters that he raised “a couple of points.

First of all about the moment for peaking … they have said before 2030 and so I pushed a bit on that, that 2025 would be better than 2030, and I wouldn’t say he committed on that.”

“On the other point where I was evangelical again was the potential to move away from coal,” he said, adding he had described how quickly Britain had moved away from coal.

Johnson is keen to make COP26 a success, but with the UN Environment Programme saying the world is on course to warm around 2.7C with hugely destructive consequences, some critics doubt whether the British leader can win over China and other big emitters and “keep 1.5 alive”.

The landmark 2015 Paris agreement committed signatories to keeping global warming to well below 2 degrees above pre-industrial levels, and preferably to 1.5 degrees.

Using soccer as a metaphor, Johnson said: “If this was half time I would say we’re about 5-1 down … and we’ve got a long way to go.”

“But we can do it. We have the ability to equalise, to save the position and to come back.”