US President Donald Trump on Tuesday asked the United Nations to hold China “accountable” for the Covid-19 pandemic, describing it as the “China virus”, and China hit back urging nations to reject any attempt to politicise the health crisis or stigmatise it and said the world must fight it together.

“The United Nations must hold China accountable for their actions,” Trump said in a pre-recorded address to the UN General Assembly, as the world body is marking 75 years of its founding.

The US president accused China of unleashing “this plague” on the world and then concealing early evidence that the deadly pathogen can be transmitted human-to-human and by asymptomatic people.

“In the earliest days of the virus, China locked down travel domestically while allowing flights to leave China and infect the world,” Trump said.

“China condemned my travel ban on their country, even as they cancelled domestic flights and locked citizens in their homes.”

Trump’s attack on China at the UN followed a narrative that he has often used domestically to fend off criticism of his own handling of the worst public health crisis the country has faced in 100 years, with the toll infections crossing 200,000 on Tuesday.

The pandemic, which has killed 965,000 and infected more than 31 millions worldwide, has overshadowed the UN meetings this year. Leaders are participating virtually, through pre-recorded speeches, with introductions from their respective representatives.

In an unmistakable reference to the US-China trade war, UN Secretary General Antonio Guterres earlier talked about the need to prevent a “new cold war”.

Nevertheless, the US and China brought their battle to the General Assembly undeterred. After slamming China over the Covid-19 pandemic, the US president attacked China over environment and trade.

“Every year China dumps millions and millions of tonnes of plastic and trash into the oceans, overfishes other countries’ waters, destroys vast swaths of coral reef, and emits more toxic mercury into the atmosphere than any country anywhere in the world,” he said, adding, “China’s carbon emissions are nearly twice what the US has, and it’s rising fast.”

President Trump went on to accuse China of “trade abuses” and claimed credit for standing up to it, triggering a trade war that soon engulfed the whole world.

While he won some minor concessions from China in an interim deal, the larger issues that he had cited as his reasons remain unresolved.

The American leader told the United Nations that if it intended to be effective, it “must focus on the real problems of the world”: terrorism, the oppression of women, forced labour, drug trafficking, human and sex trafficking, religious persecution, and the ethnic cleansing of religious minorities.

China first hit back against Trump briefly in remarks by its ambassador to the UN Zhang Jun.

President Xi followed up with a direct rebuke of Trump’s pre-recorded speech with his own.

“Facing the virus, we should enhance solidarity and get through this together. We should follow the guidance of science, give full play to the leading role of the World Health Organization,” Xi said, adding, “Any attempt of politicising the issue or stigmatisation must be rejected.”

The Chinese president called for the world to combat the health crisis unitedly. “We will continue to narrow differences and resolve disputes with others through dialogue and negotiation. We will not seek to develop only ourselves or engage in zero sum game,” Xi said in his pre-recorded speech.

Xi went on to propose four measures for the world to combat the crisis: put people and life first, enhance solidarity, adopt comprehensive and long-term control measures, and, finally, show concern for and accommodate the need of developing countries, especially African countries, according Xinhua news agency. 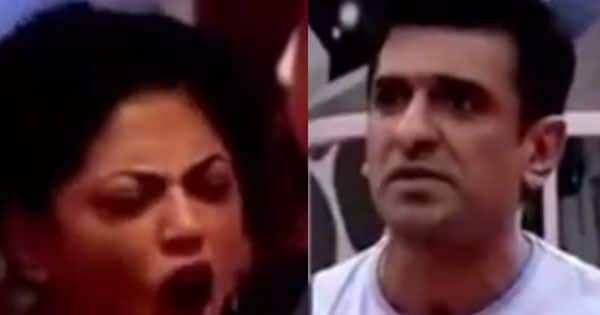 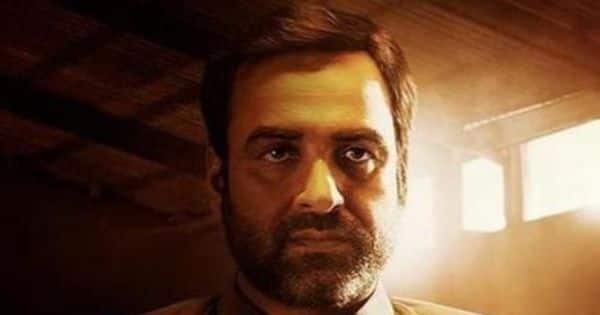 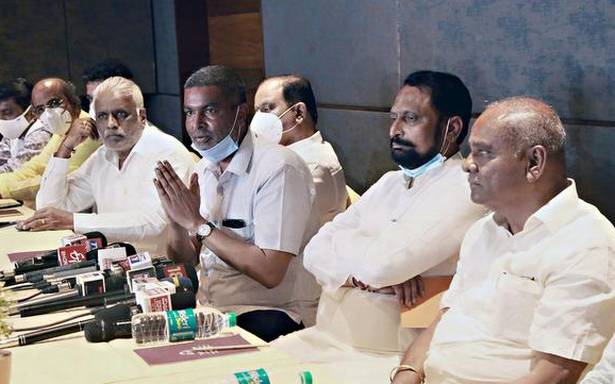 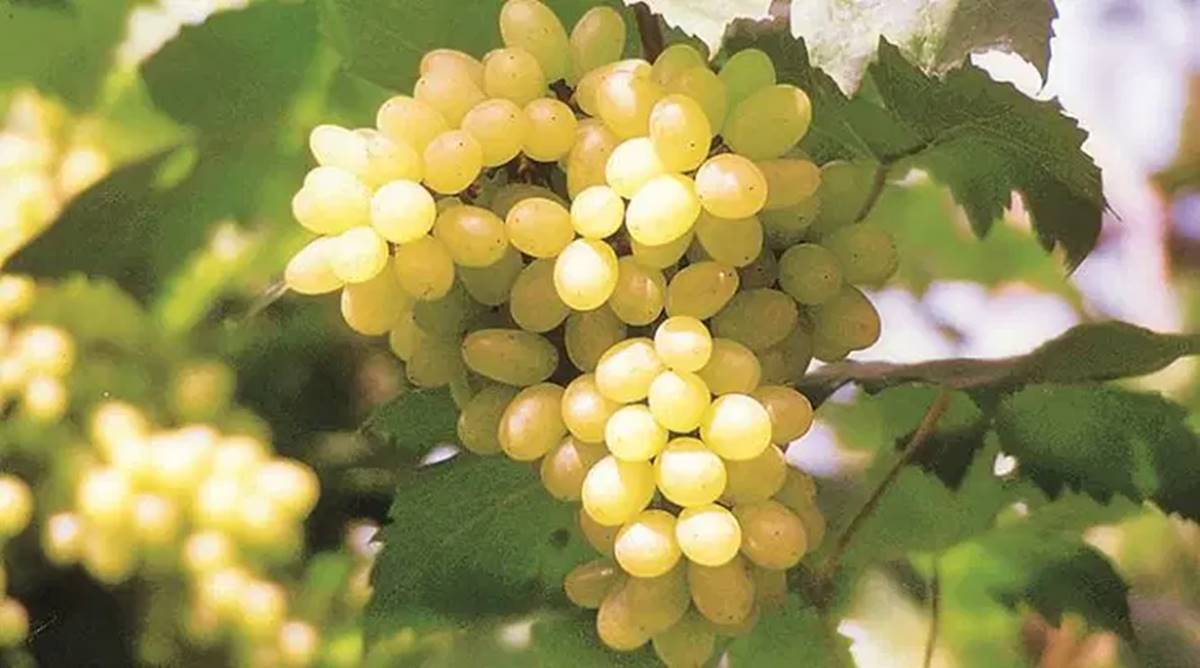 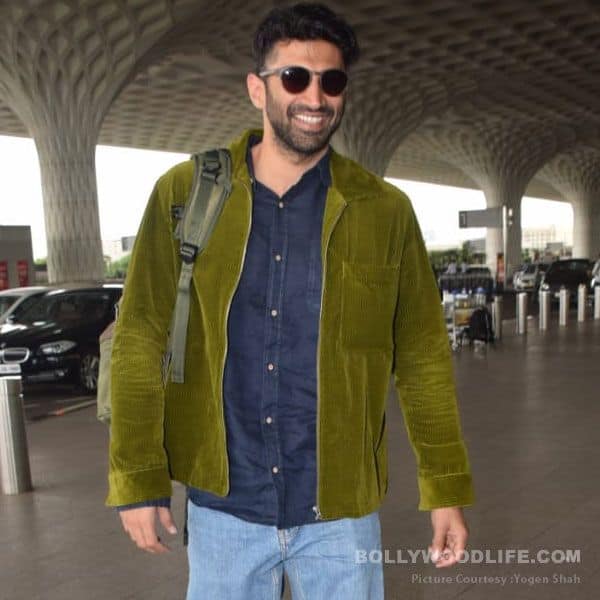 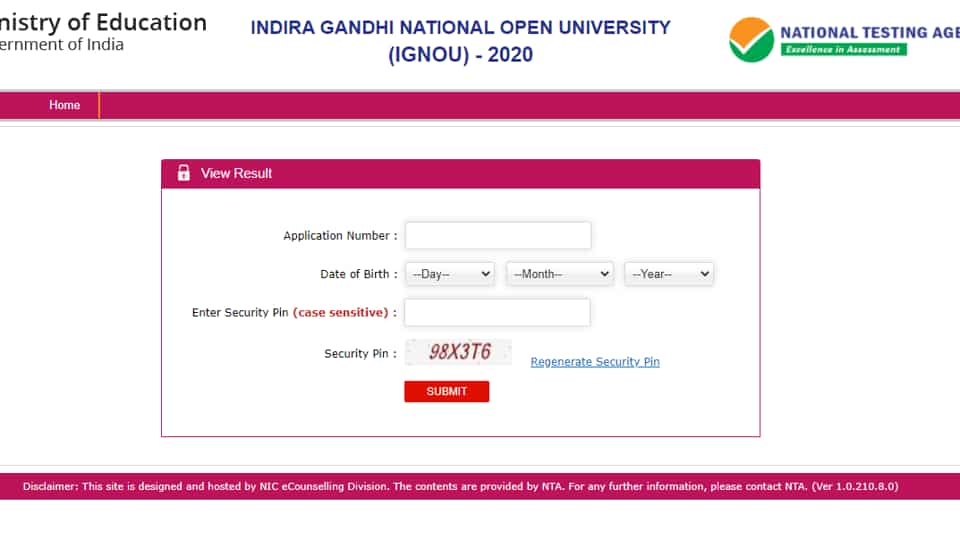