US Secretary of State Mike Pompeo criticized China’s move to revoke the press credentials of three Wall Street Journal reporters over a controversial headline, a decision that comes as Beijing continues to lash out at countries that fault its handling of the deadly coronavirus outbreak.

“Mature, responsible countries understand that a free press reports facts and expresses opinions,” he said. “The correct response is to present counter arguments, not restrict speech. The United States hopes that the Chinese people will enjoy the same access to accurate information and freedom of speech that Americans enjoy.”

China made the rare move of punishing multiple journalists at a single news organization after it said the Journal refused to apologize for a “racially discriminatory” op-ed, Foreign Ministry spokesman Geng Shuang said Wednesday. Foreign journalists need press passes issued by the foreign ministry to qualify for visas to report in the country.

China’s rebuke to the American newspaper comes after the Trump administration said this week that Chinese state news outlets operating in the US — including the official Xinhua News Agency — should be treated like “foreign missions” as a result of President Xi Jinping’s control over the media. It also came as Beijing continued to condemn criticism over its handling of the outbreak, and called for countries to end flight bans and harsh travel restrictions on Chinese citizens.

The Wall Street Journal reported that the three were Deputy Bureau Chief Josh Chin and reporters Chao Deng and Philip Wen. Chin and Deng are both US nationals, while Wen is an Australian citizen.

“This marks a new low in relations between China and the foreign press, and says a lot about Beijing’s broader antipathy to the West,” said Richard McGregor, a former Financial Times bureau chief in Beijing who’s now a senior fellow at the Lowy Institute. “Beijing is looking to lash out at its critics. Once it has gotten over the coronavirus crisis, expect to see more such measures.”

While China has declined to approve press credentials for foreign journalists before, it’s rare for authorities to punish three reporters at once from the same news organization. It also sets a worrying precedent for news outlets with staff in China as the article was written by an author based in the US who wrote opinions, which are generally removed from news-gathering operations.

China’s economy strains under virus as Beijing steps in

The Feb. 3 article described China as the “sick man of Asia,” a phrase often used by 19th century European powers to describe the weakened state of the Qing Empire, which then governed China. A representative for the Wall Street Journal in Beijing didn’t immediately reply to an email requesting comment.

The op-ed ran as China began battling the deadly coronavirus, which has now claimed the lives of more than 2,000 people and delivered a massive setback to the world’s second-biggest economy. The government has described the virus as a threat to “social stability” in China and tightened restrictions on online expression.

“The editors used such a racially discriminatory title, triggering indignation and condemnation among the Chinese people and the international community,” Geng told reporters in an online press conference. “China demands the WSJ recognize the severity of its mistake, make an official apology and hold the persons involved accountable.”

The three journalists’ visas were canceled and they have been ordered to leave China in five days, the Foreign Correspondents’ Club of China said in a statement. None were involved in the opinion piece or its headline, it said, adding that the move was “an extreme and obvious attempt by the Chinese authorities to intimidate foreign news organizations.”

The FCCC said it’s now aware of nine journalists who were either expelled or did not have their visas renewed since 2013.

China expelled a Wall Street Journal reporter last August after the paper published a report detailing allegations that President Xi’s cousin was involved in gambling and potential money-laundering in Australia.

The US this week designated five Chinese state media companies as “foreign missions,” a decision that reflects the Trump administration’s view that Xi’s Communist Party is imposing increasingly draconian government-control over news services, senior State Department officials said. The designation requires the outlets to adhere to requirements similar to those imposed on embassies and consulates in the US

“China and the US, and a number of Washington’s allies, aren’t just decoupling parts of their economy,” said McGregor, of the Lowy Institute. “With decisions like these, they are entering parallel news and information universes.”

China’s foreign ministry denounced the US designation on Wednesday, saying the country’s media outlets helped promote understanding and adding that Beijing would “reserve the right” to retaliate. “We urge the US to discard its ideological prejudice and Cold War zero-sum-game mentality, and stop ill-advised measures that undermine bilateral trust and cooperation,” Geng said. 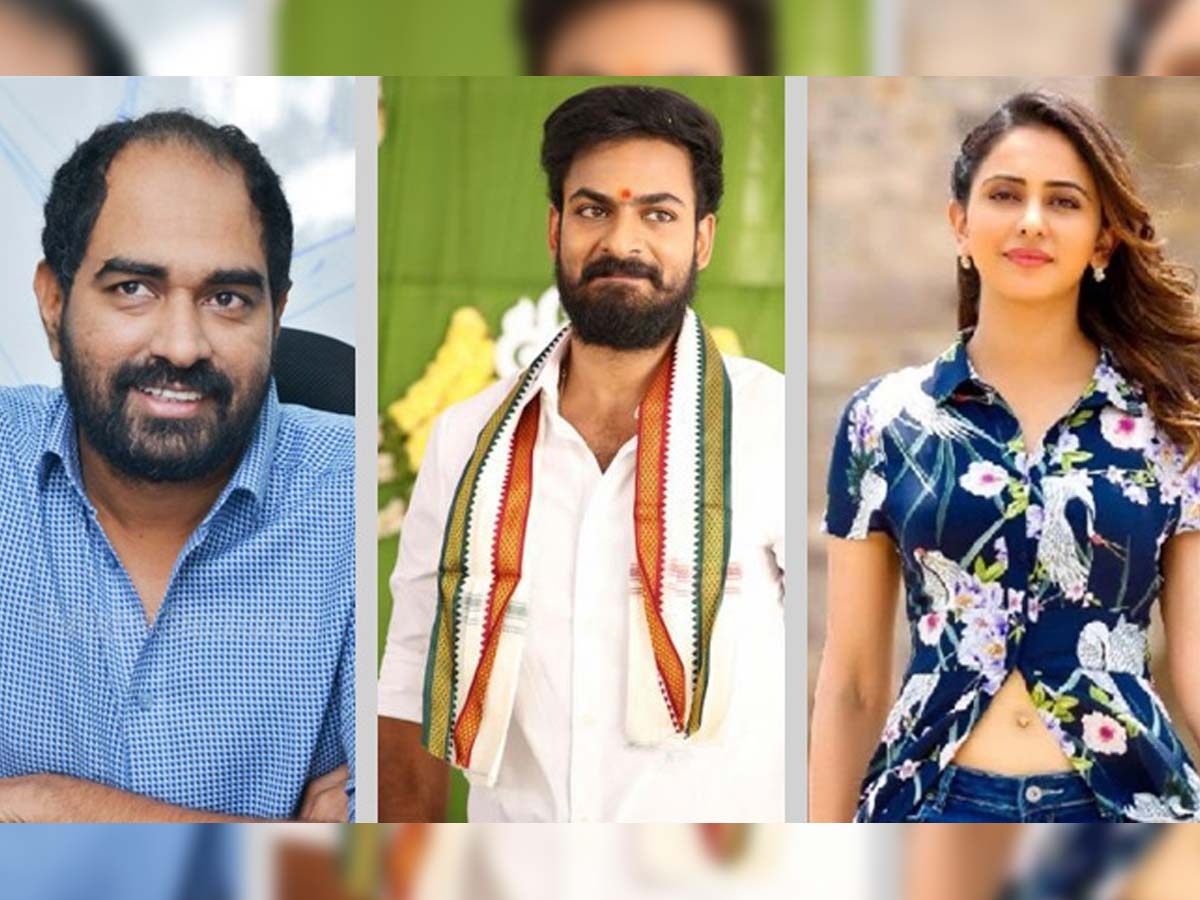