The coronavirus, which causes respiratory symptoms similar to a cold or flu, has been linked to a seafood market in Wuhan, the largest city in central China with a population of about 11 million. That market has since been shut down. 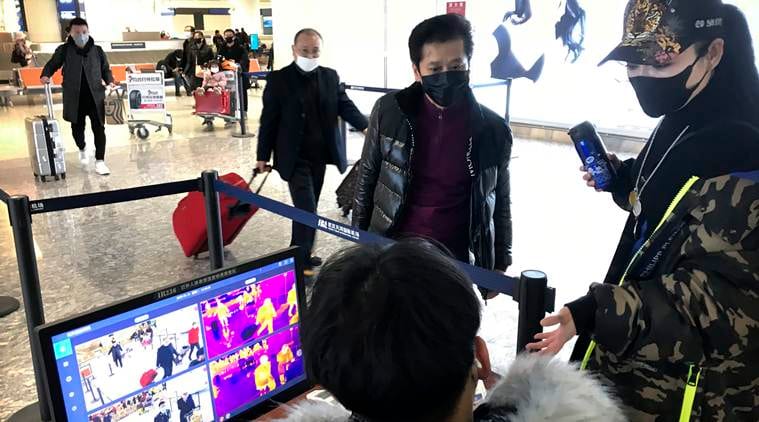 A Washington state man who recently traveled to China has been diagnosed with the coronavirus, becoming the first confirmed US case of the newly identified illness that has killed six people in China and sickened some 300 others across Asia.

The patient, identified only as a man in his 30s, fell ill over the weekend after traveling to his hometown in China and was diagnosed with the coronavirus on Monday, Washington Governor Jay Inslee told reporters at a press conference in Seattle.

“This is not a moment of high anxiety,” Inslee said, reporting that the man was listed in satisfactory condition at Providence Regional Medical Center in Everett, Washington and not known to have infected anyone else.

“This is a low risk. It appears to have a transmission vector that really should not prevent anyone from going anywhere in Snohomish County, except maybe the isolation ward at the hospital,” Inslee said.

The coronavirus, which causes respiratory symptoms similar to a cold or flu, has been linked to a seafood market in Wuhan, the largest city in central China with a population of about 11 million. That market has since been shut down.

The US Centers for Disease Control and Washington State say the agency is preparing for more US cases of the coronavirus to emerge, and the CDC raised its travel alert for Wuhan to a level 2, calling for enhanced precautions.

Under that alert level, the CDC recommends travelers to Wuhan should avoid contact with sick people, animals or animal markets.

FIVE US AIRPORTS TO SCREEN PASSENGERS

At the Seattle press conference, CDC Medical Officer Satish Pillai said that all travelers from Wuhan would be directed to five US airports – in Los Angeles, New York, Chicago, Atlanta and San Francisco – for screening.

CDC officials said they have begun tracking down individuals who came in contact with the patient, who lives alone, to check them for symptoms, but so far have not found any additional patients.

Besides the United States, cases outside of China have been reported in South Korea, Thailand and Japan. 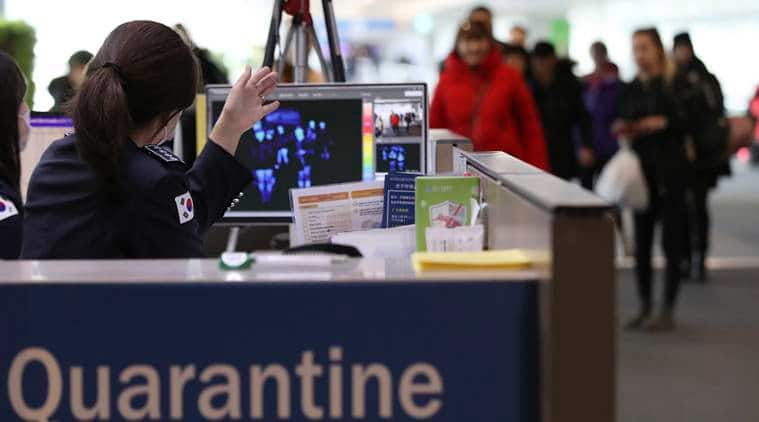 “I don’t think looking at what we know so far that this it on the scale of SARS and MERS, the two most significant coronavirus outbreaks that we know from history,” Dr. Amesh Adalja, from the Johns Hopkins University Center for Health Security, said in a phone interview with Reuters.

“It is early days in this outbreak and we don’t have a good handle on the severity of illness,” Adalja added.

The CDC said it has screened more than 1,200 passengers since Jan. 17. None of them have been sent on for additional testing.

Editorial | Mystery flu in China should put authorities on alert, especially since it coincides with vacation time in that country

The US traveler from Washington state had returned on Jan. 15, arriving at Seattle-Tacoma International Airport, which is not on the US. list for enhanced screening.

The patient sought care at a medical facility in Everett, Washington, and was treated for the illness. Based on his travel history and symptoms, healthcare professionals suspected the new coronavirus.

Specimens were taken from the patient and sent to the CDC for testing. The agency said it has developed a new test that allowed it to identify the presence of the virus in a traveler.

As is often the case, preliminary information suggests older adults with underlying health conditions may be at increased risk of severe disease, according to the CDC.

The agency is working with health officials in China and globally to better understand the virus and any potential treatments, but U.S. officials have said it could take at least a year of testing before any vaccine could be used on the public.

For all the latest World News, download Indian Express App