The NSA "has a foreign intelligence mission," the agency added on Twitter, and can not target a US citizen without a court order except in limited exceptions. 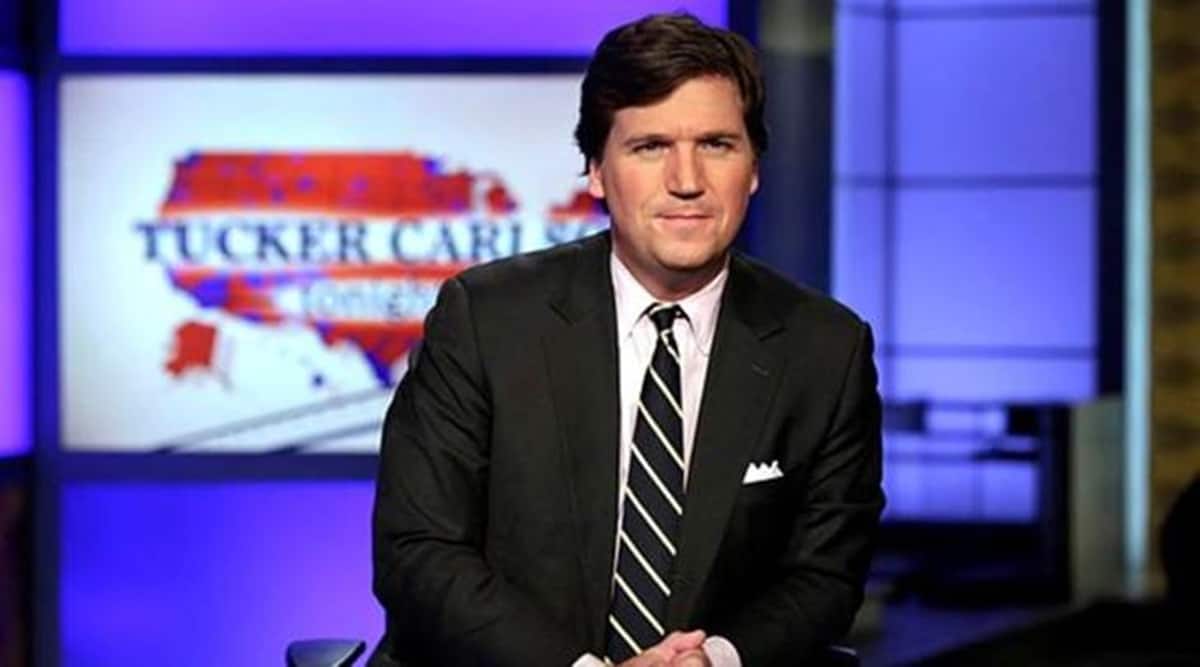 The U.S. National Security Agency on Tuesday denied allegations by Fox News host Tucker Carlson that the agency is spying on him in an attempt to force him off the air.

“This allegation is untrue. Tucker Carlson has never been an intelligence target of the Agency and the NSA has never had any plans to try to take his program off the air,” the NSA said in a statement posted on Twitter.

Carlson, a conservative talk show commentator and strident critic of the Joe Biden administration, said on his show on Monday night that he “heard from a whistleblower within the U.S. government who reached out to warn us that the NSA, the National Security Agency, is monitoring our electronic communications and is planning to leak them in an attempt to take this show off the air.”

“The NSA captured that information without our knowledge and did it for political reasons. The Biden administration is spying on us. We have confirmed that,” he said.

The NSA “has a foreign intelligence mission,” the agency added on Twitter, and can not target a U.S. citizen without a court order except in limited exceptions.

Carlson said on his show on Tuesday that NSA’s statement did not address the accusation that the agency was reading his emails.