"I shouldn't have been such a wise guy with the last answer I gave," Biden told reporters at the Geneva Airport, after snapping at a CNN reporter over a question on Russian President Vladimir Putin. 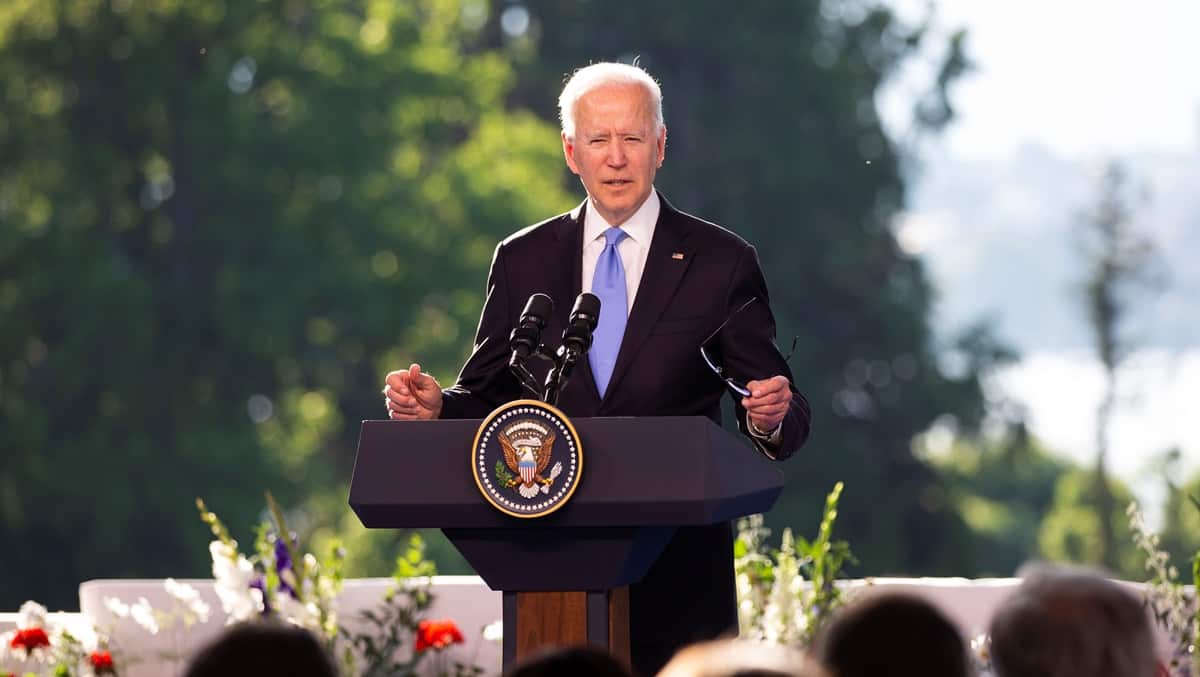 US President Joe Biden apologised, on Wednesday, following a tense exchange with a CNN reporter at a press meet held after his first summit with Russian President Vladimir Putin.

“What will change their behavior is if the rest of world reacts to them and it diminishes their standing in the world. I’m not confident of anything; I’m just stating a fact,” he added.

Collins highlighted that Putin’s past behavior “has not changed”. “In that press conference, after sitting down with you for several hours, he denied any involvement in cyber attacks; he downplayed human rights abuses; he even refused to say Alexei Navalny’s name. So how does that account to a constructive meeting?” she pressed further.

To this, Biden retorted, “If you don’t understand that, you’re in the wrong business,” marking the end of the conference.

“I shouldn’t have been such a wise guy with the last answer I gave,” Biden told reporters before boarding the Air Force One at the Geneva Airport. “I owe my last question an apology,” he said.

Commenting on the summit, Biden stated that he had outlined US interests to the Russian President, and “made clear to Putin that the United States would respond if Russia infringed on those concerns,” news agency Reuters reported.

Both sides have described the meeting as a “fruitful” discussion. However, both the Presidents continue to have disagreements, with Putin dismissing US’ concerns over cyber security and political imprisonment of Alexei Navalny.

Biden stated at the press conference that he had told Putin, “my agenda is not against Russia or anyone else, it’s for the American people.” “I think that the last thing he wants now is a Cold War.”