Republicans for months have refused to help raise the self-imposed $28.4 trillion borrowing cap, instead trying to force Democrats to use a different parliamentary maneuver to do so in hopes of scoring political points with voters. 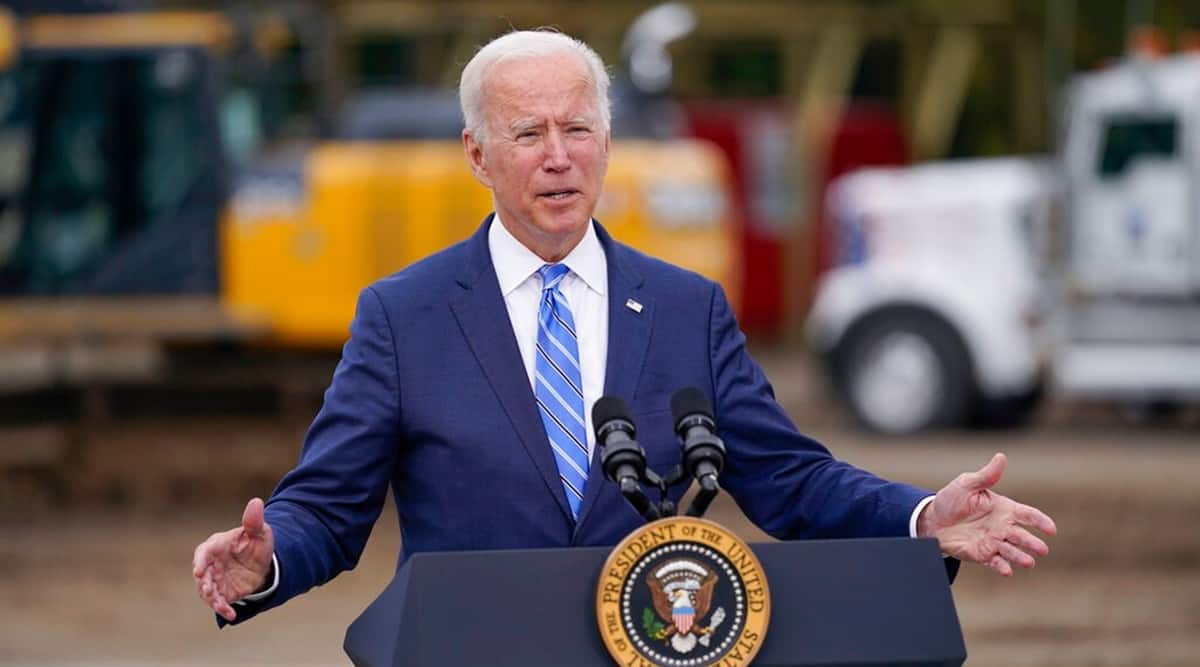 Senate Democrats are set to try again on Wednesday to extend the US government’s borrowing authority to head off a catastrophic default, after President Joe Biden suggested they could change the chamber’s rules to bypass a Republican roadblock.

Republicans for months have refused to help raise the self-imposed $28.4 trillion borrowing cap, instead trying to force Democrats to use a different parliamentary maneuver to do so in hopes of scoring political points with voters.

With less than two weeks to go before the Treasury Department expects to run out of ways to meet the government’s expenses, Democrats are looking at all their options Link

Biden said on Tuesday that it was “real possibility” that Democrats might use their current razor-thin majority to drop the Senate’s filibuster Link rule, which requires 60 of the chamber’s 100 members to agree to pass most legislation.

Biden, himself a former Senator, had previously opposed changes to the filibuster, which is meant to help maintain government stability through election cycles. 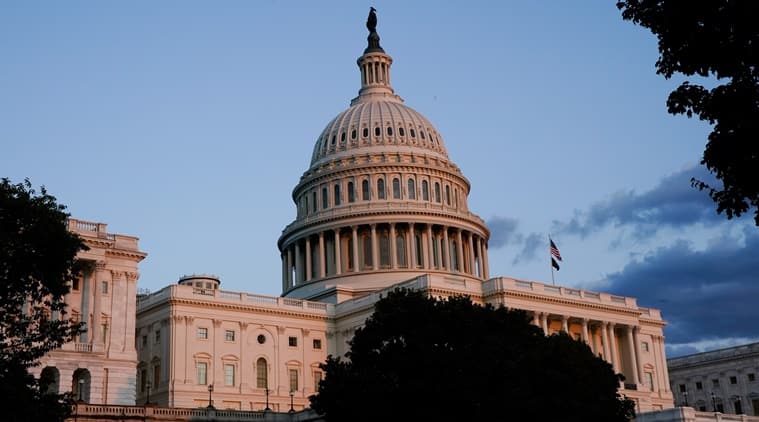 If Democrats follow through, they could easily suspend the debt ceiling before the deadline of about Oct. 18. That would head off the risk of a crippling default and allow them to focus on passing two mammoth spending bills that make up the bulk of Biden’s domestic agenda.

In an effort to underline the severe economic risks of a default, Biden will meet on Wednesday with a group including CEOs of major corporations including JPMorgan Chase & Co JPM.N , Intel Corp INTC.O and Nasdaq Inc NDAQ.O .

Many Democrats have long argued that the Senate should dump the filibuster entirely Link saying it prevents progress on climate change, voting rights and other priorities. The chamber already allows federal judges, including Supreme Court justices, to win approval on a straight majority vote.

Centrist Democratic senators including Joe Manchin and Kyrsten Sinema have said repeatedly they are not willing to dump the filibuster, which would leave the party short of the votes they need to change the rule, however. They could not be reached for comment on whether Biden’s words would change their minds.

Democratic Senators John Hickenlooper and Ron Wyden on Tuesday said they were open to dropping the filibuster requirement for the debt-limit vote. Manchin declined to comment when asked about it prior to Biden’s remarks.

The Senate was due to hold a Wednesday afternoon procedural vote that would allow them to begin debating a bill that would suspend the debt limit until December 2022, after the elections that will determine control of Congress for the next two years.

That passed the Democratic-controlled House of Representatives last week but Republicans have stalled it in the Senate with the filibuster.

Without a quick resolution, some government services might be suspended, such as delivering Social Security benefit checks to the elderly.

Even a close call would likely be damaging. A 2011 debt ceiling dispute, which Congress resolved two days before the borrowing limit was due to have been reached, caused stocks to tumble and prompted a first-ever credit downgrade for US debt.

“We’re in the danger zone right now,” he told reporters on Tuesday.