Without naming any potential targets, the bulletin notes that, historically, extremists motivated by racial and ethnic hatred have targeted religious institutions and businesses or gatherings. 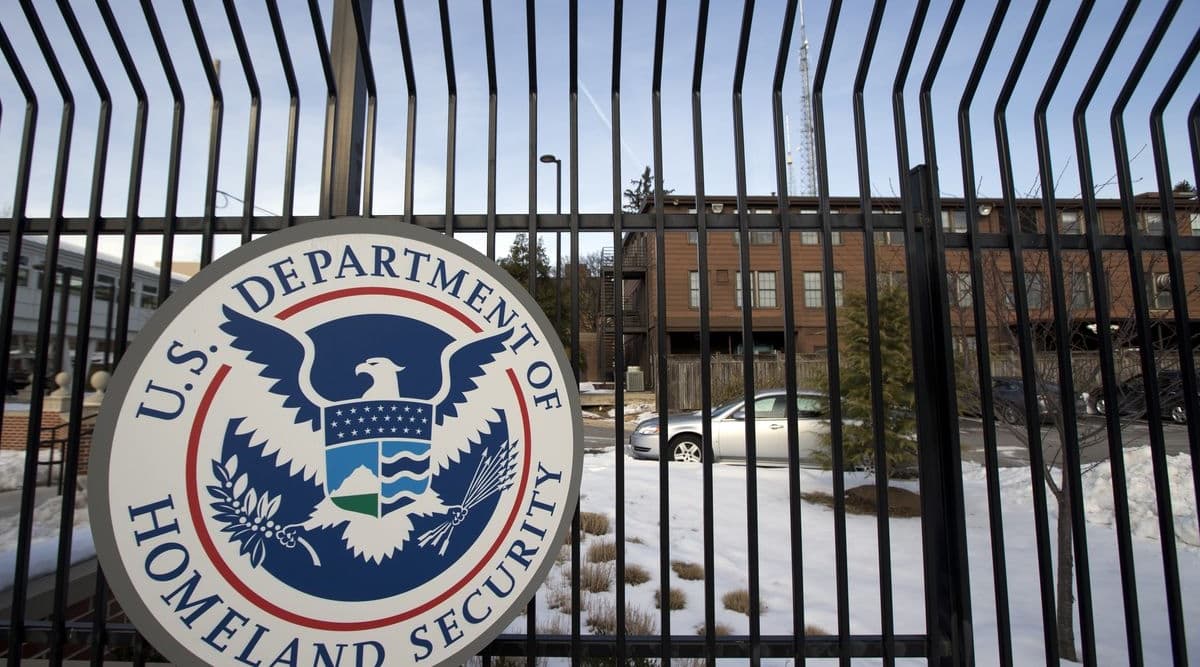 A national terrorism alert issued Friday warns that violent extremists may take advantage of the easing of pandemic restrictions to conduct attacks.

The alert does not cite any specific threats. But it warns of potential danger from an increasingly complex and volatile mix that includes domestic terrorists inspired by various grievances, racial or ethnic hatred and influences from abroad.

Those threats were exacerbated by COVID-19, which spawned conspiracy theories and deepened anger at the government in some quarters over the shutdown of the economy. As virus conditions improve, the alert says new dangers loom.

“Violent extremists may seek to exploit the easing of COVID-19-related restrictions across the United States to conduct attacks against a broader range of targets after previous public capacity limits reduced opportunities for lethal attacks,” the bulletin said.

Without naming any specific potential targets, it notes that, historically, extremists motivated by racial and ethnic hatred have targeted religious institutions and businesses or gatherings.

The National Terrorism Advisory System bulletin issued by the Department of Homeland Security is an extension of one issued earlier this year in the wake of the Jan. 6 attack on the U.S. Capitol. That alert was expiring Saturday.

It reflects a sense of anxiety over domestic extremists, particularly those motivated by racial and ethnic hatred, that has been building for months, even under the previous administration, with repeated warnings from DHS and the Justice Department.

Concern over the domestic extremists has to a certain degree eclipsed the focus on foreign terrorist organisations such as al-Qaida and the Islamic State, though the alert warns that both groups still try to inspire homegrown attacks.

Added to the mix are adversaries such as Russia, China and Iran, which the alert says are amplifying conspiracy theories about the origins of COVID-19 and calls for violence against people of Asian descent.

Both Mayorkas and Attorney General Merrick Garland testified to a Senate committee this week that racially or ethnically motivated violent extremists pose the greatest domestic threat to the country at the moment.

The new alert expires Aug. 13. The national terrorism bulletin issued in January warned of the lingering potential for violence from people motivated by antigovernment sentiment after President Joe Biden’s election, suggesting the Jan. 6 riot at the Capitol may have emboldened extremists and set the stage for additional attacks.

That sentiment is still present, with the latest alert noting online calls for violence against politicians, law enforcement, and government buildings. “Many of the threats outlined in today’s bulletin persist from the long shadow cast by the Jan. 6 attack on the Capitol,” said Rep. Bennie Thompson, a Mississippi Democrat who serves as chairman of the House Committee on Homeland Security.

DHS and the FBI are providing guidance and other assistance to state and local law enforcement organizations to deal with the threat.

DHS has also established a new domestic terrorism branch within its Office of Intelligence and Analysis and has directed state and local governments to use 7.5 per cent of annual grant money issued by the agency to deal with the threat.