President Donald Trump says he wants to take action to ban TikTok, a popular Chinese-owned video app that has been a source of national security and censorship concerns.

The threat comes as Microsoft Corp. is in advanced talks to buy the Chinese app, owned by Bytedance Ltd., according to a person familiar with the discussions who spoke only on condition of anonymity because of the sensitivity to the negotiations. Microsoft declined to comment.

It’s not clear whether Trump would accept a divestment as a concession. But there have been reports of US tech giants and financial firms being interested in buying or investing in TikTok as the Trump administration sets its sights on the app.

Questions and answers about what’s at stake:

A. ByteDance launched TikTok in 2017, then bought Musical.ly, a video service popular with teens in the US and Europe, and combined the two. A twin service, Douyin, is available for Chinese users.

TikTok’s fun, goofy videos and ease of use has made it immensely popular, and US tech giants like Facebook and Snapchat see it as a competitive threat. It has said it has tens of millions of US users and hundreds of millions globally. But TikTok has also been a way that millions of people have built careers and made a living.

A. The app would be pulled from the app store of Apple and Google and not function unless used by a virtual private network, experts say.

Q. How likely is the ban?

A. Experts believe that while the ban may seem legitimate, it likely won’t come to that, given the pressure by ByteDance to sell its stake and any control of TikTok to a US company or completely spin off, says Ben Bajarin of Creative Strategies, an industry analysis and market research firm based in San Jose, California.

“I think a total spin-off or U.S. tech firm acquisition is the likely scenario here so it can keep operating,” he added.

Q. What does a ban mean for TikTok creators?

A. Many are trying to move followers to other platforms like YouTube and Triller, an entertainment platform built for creators. Some are trying to monetize through sites like Patreon, a crowdfunding platform for artists, musicians and other creators, says Amber Atherton, CEO at Zyper, a community marketing platform that connects brands with the top 1% of their superfans.

Atherton says teens will continue to access TikTok anyway through a virtual private network in the same way that teens access Instagram in China. But she says teenagers are devastated since TikTok is about everyday people where users can discover product demos and other information.

Q. What are the political consequences for a ban on TikTok?

A. Industry officials say that any ban could invoke some retaliation from China against US businesses.

“It could make many companies wary of the U.S. government’s capricious decisions, which leads to instability and uncertainty, “ says Sucharita Kodali, an analyst at Forrester Research, an e-commerce research firm. ”Investors then opt to park capital in more stable, predictable environments. Something of this nature is relatively uncommon. Usually, it happens when there are sanctions or other major political action.” 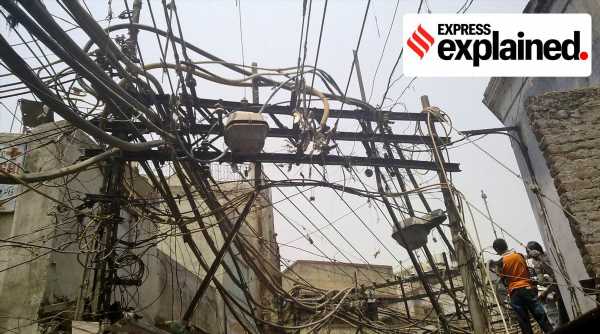