Anita Anand, an Indian-origin Canadian, will replace Harjit Sajjan and take oath as the 43rd Defence Minister of Canada. 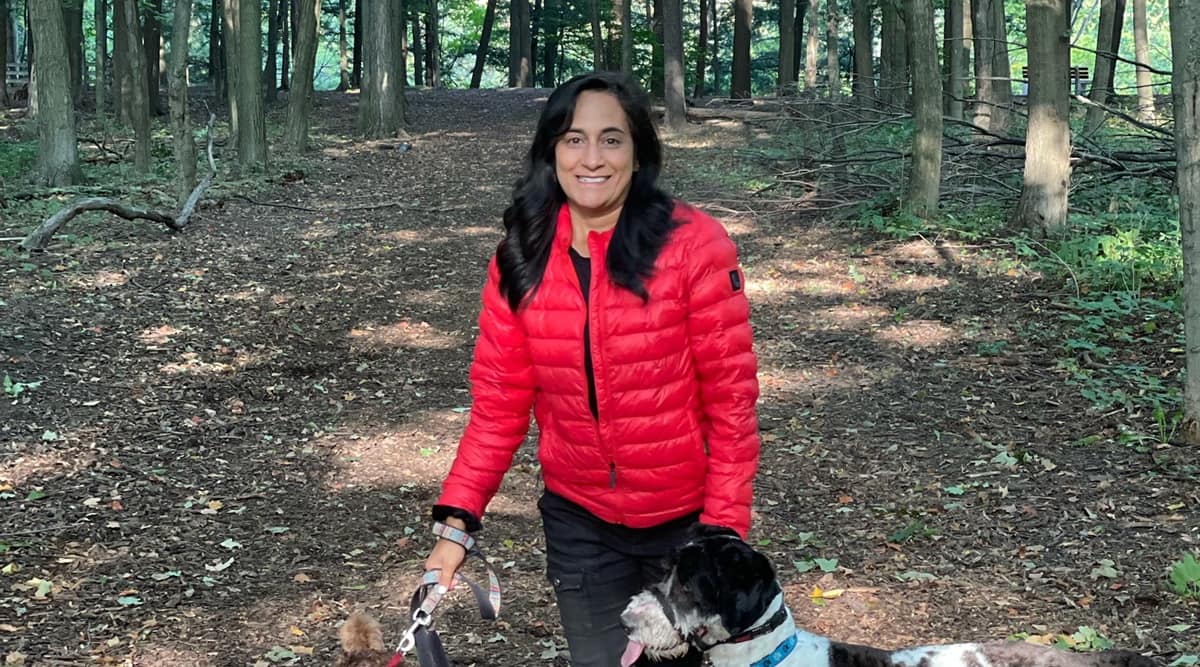 Canada on Wednesday announced the appointment of Anita Anand as the defence minister following a cabinet reshuffle by Prime Minister Justin Trudeau. The new cabinet was formed following the Liberal party’s victory in the recent elections.

Anand, an Indian-origin Canadian, will replace Harjit Sajjan and take oath as the 43rd Defence Minister of Canada. She is only the second woman to hold the position. She is preceded only by former Canadian Prime Minister Kim Campbell, who held the Defence Minister’s post for five months in 1993.

Who is Anita Anand?

The 54-year-old minister was born in the coastal Canadian province of Nova Scotia to Indian parents hailing from Punjab and Tamil Nadu. She has two sisters — Dr. Sonia Anand and lawyer Gita Anand — who have been seen with her on the campaign trail.

Anand holds four degrees, including a bachelors degree in political science and a masters in law, and has worked as a lawyer, a law professor and researcher. She specialised in corporate and securities law, and regulation of capital markets with a specific focus on corporate governance, enforcement, capital raising techniques and systemic risk, according to a profile on her official website. She worked extensively in the sector prior to her political pivot.

She was elected to the Parliament from Oakville in 2019, and rose to prominence as the Minister of Public Services and Procurement. She played an important role in procuring Covid-19 vaccines and other pandemic-related necessities, and charting Canada’s Covid-19 response, along with other key cabinet members. She is the first Hindu Canadian to become a federal cabinet minister. Anand lives with her husband and four children in Oakville, Ontario. Anand inherits a ministry shaken in the midst of a political crisis. Many top officers of the Canadian Armed Forces have faced sexual misconduct allegations. This includes former Chief of Defence Staff Art McDonald who was placed on administrative leave as authorities investigated the issue. One of Anand’s top tasks will be to determine McDonald’s replacement, and more importantly, if he should. McDonald’s duties are now being carried out by Gen. Wayne Eyre in the capacity of acting chief.

Equally worrying would be the acute shortage of new recruits. Gen. Eyre recently said that the Canadian military short of 7,500 people in full-time roles. The recruitment drive has seen lacklustre results due to the misconduct allegations and the pandemic, according to a CBC report.

Speaking to reporters following Trudeau’s announcement, Anand said that she will be reviewing the ongoing crisis and will dedicate all her energy to the new position. “I will say that my top priority is to make sure that everyone in the Armed Forces feels safe and protected and they have the supports that they need, when they need them, and the structures in place to ensure that justice is served,” she said, reported Canadian media house CBC News.