From Elon Musk- Bernie Sanders spat to Gadhafi's son candidacy announcement for Libyan President, begin your day with five key overnight stories from around the world. Here is a round-up of the top developments around the world today.

Counter-terrorism officers arrested three men after a vehicle exploded outside a hospital in the northern English city of Liverpool on Sunday, killing one person and wounding another, police said.A male passenger in the car was declared dead at the scene, while the male driver was injured and was in hospital in a
stable condition, police said.

Counter-terrorism officers said they were investigating the case with local police and that they were keeping an open mind as to what had happened. British Prime Minister Boris Johnson said his thoughts were with those people affected. 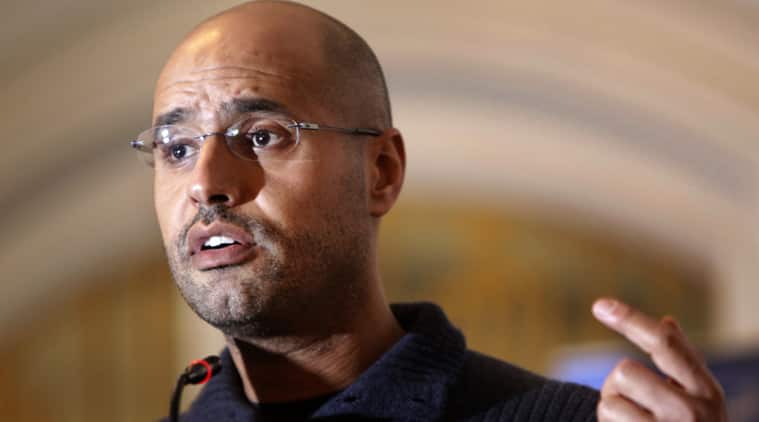 Seif al-Islam, the son of the late Libyan dictator Moammar Gadhafi announced Sunday his candidacy for the country’s presidential election next month, Libya’s election agency said. Seif is wanted by the International Criminal Court on charges of crimes against humanity related to the 2011 uprising.

He was captured by fighters in the town of Zintan late in 2011, the year when a popular uprising, backed by the NATO, toppled his father after more than 40 years in power.

Seif announced his candidacy through a video, saying that God will decide the right path for the country’s future. The 49-year old, who earned a PhD at the London School of Economics appeared in public for the first time in years. Tesla Inc Chief Executive Elon Musk got into a spat with Bernie Sanders on Sunday after the US senator demanded the wealthy pay their “fair share” of taxes. “We must demand that the extremely wealthy pay their fair share. Period,” Sanders wrote on Twitter. Taking a jibe at the 80-year-old senator, Musk responded by saying “I keep forgetting
that you’re still alive.”

Musk who had already offloaded a combined $6.9 billion worth of shares in the electric car company as of Nov. 12, further wrote, “Want me to sell more stock, Bernie? Just say the word.

Sanders’ tweet comes amid the backdrop of Washington’s efforts to hike taxes for the super-wealthy. US Senate Democrats have unveiled a proposal to tax billionaires’ stocks and other tradable assets to help finance President Joe Biden’s social spending agenda and close a loophole that has allowed them to defer capital gains taxes indefinitely. 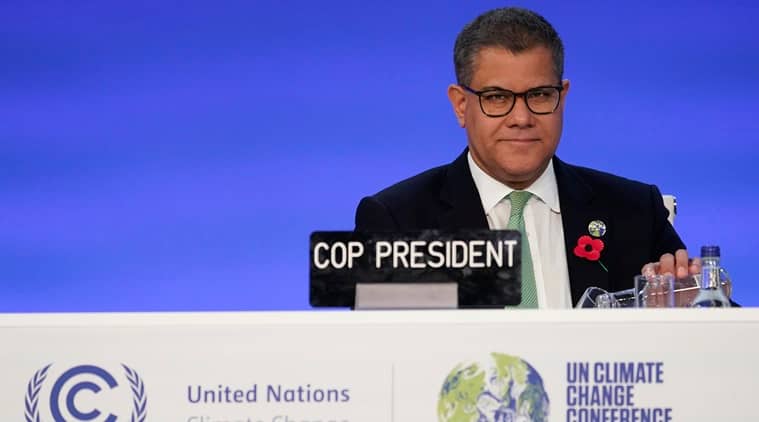 China and India will need to explain to developing nations why they pushed to water down language on efforts to phase out coal at the COP26 conference, the event’s president Alok Sharma said on Sunday.

U.N. climate talks in Glasgow, Scotland, ended on Saturday with a deal that targeted fossil fuels for the first time. But India, backed by China and other coal-dependent developing nations, rejected a clause calling for a “phase out”
of coal-fired power, and the text was changed to “phase down”.

“In terms of China and India, they will on this particular issue have to explain themselves,” Sharma told a news conference at Downing Street in London.

An attack by militants killed 19 Burkina Faso military police and one civilian on Sunday. The attacks comes in the tri-border northern region where the West African nation is battling Islamist militants, Security Minister Maxime Kone said.

“This morning a detachment of the gendarmerie suffered a cowardly and barbaric attack. They held their position,” Kone said on national television, adding that 22 survivors had been found. This attacks comes 2 days after another attack in which seven police were killed in an area near Niger and Mali.